[Ed. – The raw numbers are nowhere near as spectacular as Facebook’s, but the percentage drop is almost identical: Twitter down 20% on Friday, Facebook down 19% after a two-day plunge.  (Twitter figure is at closing; Lucas Nolan was writing before the market closed.) The analyses are running behind: both sites have been losing users and reflected that in quarterly reports, which is a longer-term analytical point.  Doesn’t have an overnight effect.  There may be a combination of factors, but the extremely dramatic drops are indications of a very decisive reaction, occurring at the very same time. It’s interesting. Conservatives can be pardoned for seeing cosmic justice in this development.]

Following the release of Twitter’s Q2 financial report, the company’s stock dropped by more than 18 percent in morning trading. One of the main reasons for this appears to be the platform’s consistent decline in their “monthly active users” number. Business Insider reports that Twitter beat revenue estimates but many other reported figures met analyst predictions.

Twitter reported a revenue of $711 million, up 24 percent year over year. Twitter’s EBITDA (Earnings before interest, taxes, depreciation, and amortization) was $265 million, up from  $178 million last year, but critically, their monthly active users for the quarter were 335 million, down from 336 million in the first quarter.

Twitter has blamed the drop in monthly active users on new European privacy rules known as the GDPR which came into effect on May 25. 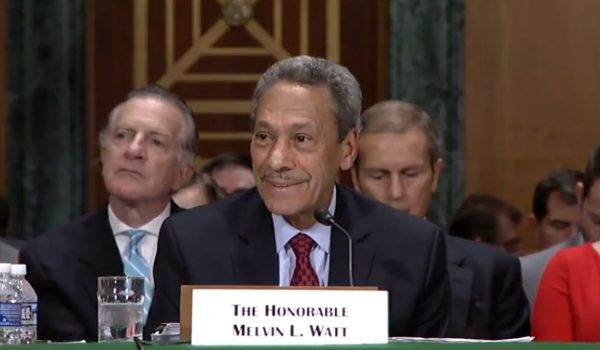