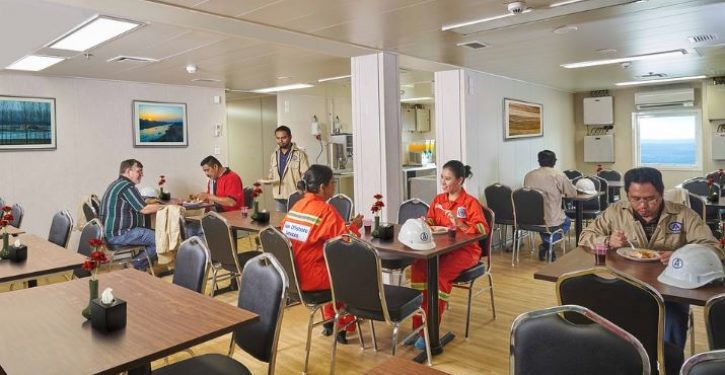 [Ed. – They discriminate against San Franciscans who don’t work in jobs that have employee cafeterias.]

“People will have to go out and (eat) lunch with the rest of us,” Aaron Peskin, a San Francisco supervisor who co-sponsored the proposal, told The San Francisco Examiner.

“This is also about a cultural shift,” Supervisor Ahsha Safai, who proposed the ban, told The San Francisco Chronicle. “We don’t want employees biking or driving into their office, staying there all day long and going home. This is about getting people out of their office, interacting with the community and adding to the vibrancy of the community.”

But some employees at San Francisco tech giants targeted by the proposal need free or reduced-cost meals typically offered at the cafeterias, Sam Schneidman, who works in San Francisco, told KNTV.

“A lot of people who rely on the benefit aren’t necessarily highly compensated engineers and it’s something that a lot of tech workers depend on,” Schneidman told the station.

According to Slate, exposing pedophilia is politically motivated character assassination
Next Post
Fight breaks out in cockpit between pilots of passenger jet at 37,000 feet 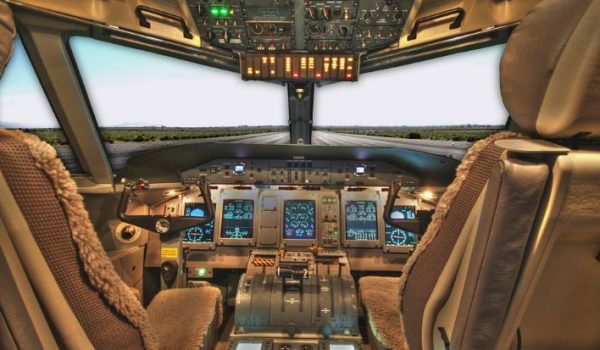