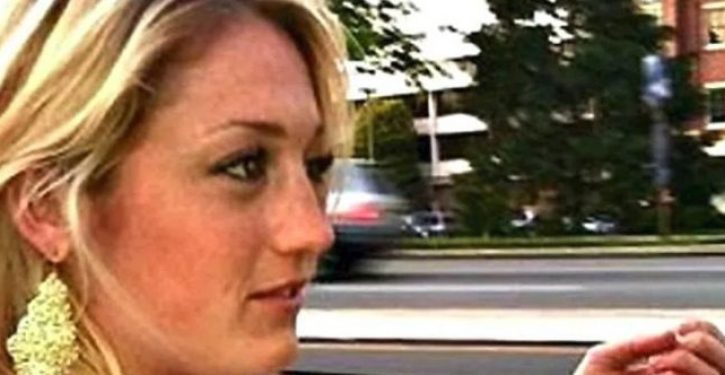 [Ed. – Having connections in high places pays off. Anybody else would do harm time.]

Caroline Biden, 31, accepted the two-year probation sentence after she pleaded guilty in June 2017 to racking up $110,810 worth of charges on a borrowed credit card as she went on a shopping spree.

“I not only acknowledge my conduct and take responsibility but deeply regret the harm caused,” Caroline told Justice Curtis Farber at her Thursday sentencing, according to the New York Post. “I can assure you that I have made amends, full restitution, completed community service and that nothing like this will ever happen again.”

As part of the sweetheart deal, the judge tossed the felony count of grand larceny while she pleaded guilty to the lesser charge of petit larceny.

Biden’s niece also completed ten days of community service at a children’s hospital, paid back the $110,810 she stole, and agreed to stay out of trouble as part of the deal.

As Chicago grapples with $36B pension crisis, 15 former aldermen found to be getting 6-figure pensions
Next Post
According to Slate, exposing pedophilia is politically motivated character assassination