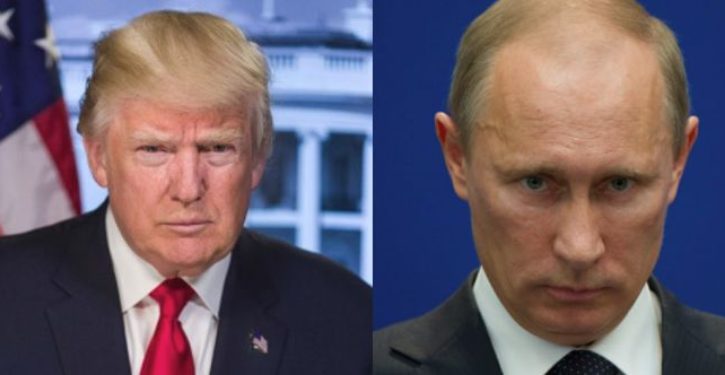 [Ed. – This is hilarious.  The implication that Ivana, Trump’s Czech-born first wife, was an especially ripe condition for “recruitment” is a nice touch.  The article even plants the idea that if there’s an assassination attempt against Trump, it’ll be the Russians.]

Signs are that Vladimir Putin may already be hedging his bets on Donald Trump as a reliable tool for advancing several of Russia’s key goals, including his drive to get U.S. sanctions lifted, sow chaos in America’s elections and undermine NATO and the European Union, experts say. …

The Kremlin, she continued, is “growing very frustrated because there’s so many controls that are being placed on” Trump by Congress, starting with Russian sanctions, upgrades to the U.S. nuclear arsenal and beefed-up military aid to Ukraine, which is under assault by Moscow-backed forces in its eastern Donbas region. And then there are the ongoing investigations into Russian interference in the 2016 elections by special counsel Robert Mueller and the Senate Intelligence Committee, independent actions that would be unthinkable in Putin’s Russia. …

“They like to talk about him as weak and incompetent and just pretty much a clown,” Davis said of the Moscow analysts before the Cohen disclosure. “They still think he might prove himself to do what he promised him to do. But if he goes down, I expect they would not skip a beat. They would jump in to help finish him off.” 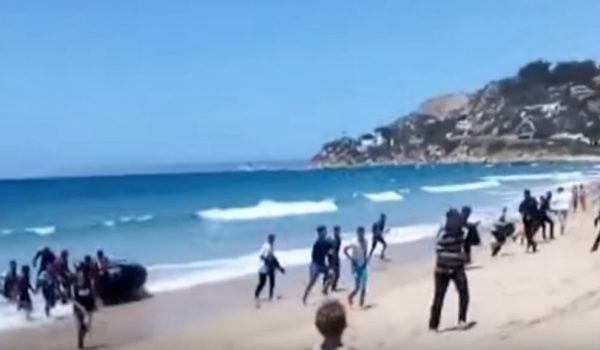