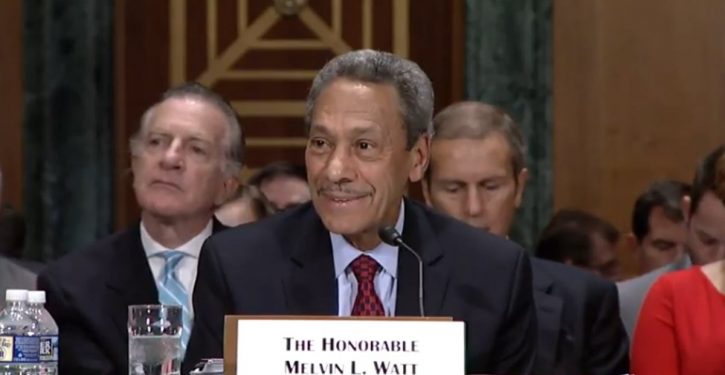 [Ed. – Interestingly, we were just talking about the Federal Housing Finance Agency. This is the director appointed by Obama who — until the recent court ruling — couldn’t be removed until his term ends, according to the measures adopted by the Democratic Congress after the 2008 financial crisis.  Mel Watt has kept “Net Worth Sweeps” in place — basically, U.S. government confiscation of all Fannie and Freddie profits (rather than making distributions to the private investors who bailed the mortgage-guarantee giants out) — long past the recovery of institutional profitability in 2012.]

Mel Watt, the powerful regulator of mortgage giants Fannie Mae and Freddie Mac, is under investigation for alleged sexual harassment of an employee.

The conversations included a 2016 meeting during which Watt steered the discussion to his feelings for the woman, according to documents and partial transcripts of tapes obtained by POLITICO. In a separate encounter, Watt asked about a tattoo on her ankle, saying, “If I kissed that one would it lead to more?”

The employee’s lawyer, Diane Seltzer Torre, confirmed the investigation after POLITICO received copies of the documents related to the case. 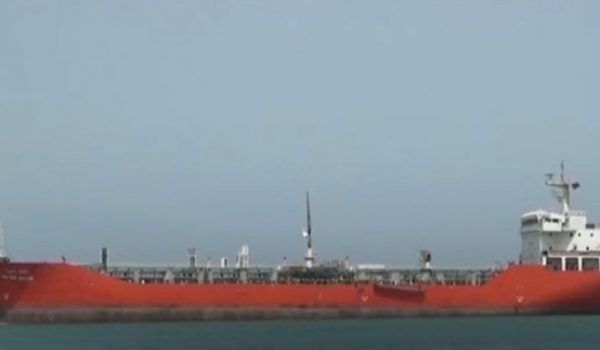