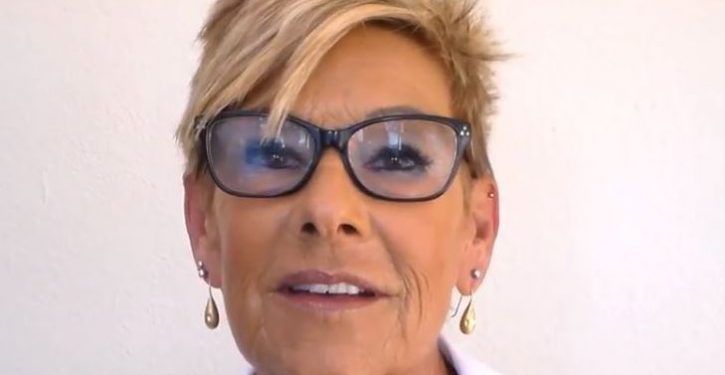 Inflammatory comments against a 30-year U.S. Army combat veteran have led to the resignation of an elected official in Palm Beach County.

In a story BizPac Review broke on Monday, Pat Edmonson, the vice chair of the Palm Beach Soil and Water Conservation District, is now resigning after she came under fire for her vulgar rampage on Facebook against the veteran over his support for President Donald Trump.

The chairman of the Republican Party of Palm Beach County demanded Edmonson’s resignation over her “shameful comments,” as reported by BizPac Review.

On Wednesday, she stepped down from the position she was elected to in 2016, saying she made a ” terrible mistake,” WPBF-TV reported.

Edmonson sparred with retired military veteran James Plowman in comments on a post about Trump’s meeting with Russian President Vladimir Putin which noted that the president’s  supporters should be treated as common criminals.

Plowman, who commented that he spent “30 years in the Infantry and 53 months in combat for our great nation” was subjected to Edmonson’s reprehensible attacks, as she called him a “traitor,” said he was “full of s–t,” and “F— you.” 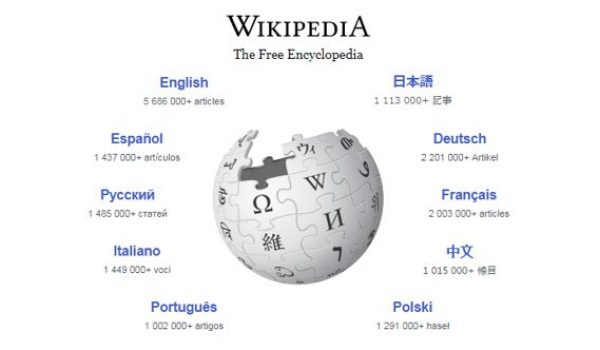 How reliable is Wikipedia? It had Ron Paul on ‘white supremacists’ list for three weeks
Next Post
Andrew Cuomo accuses Trump of waging ‘jihad’ against illegal aliens