[Ed. – Ultimately, the constant search for ways to suppress a whole political/social sector of the human population, while pretending they’re not doing that, just isn’t working for Facebook.  They’re losing too many users.  People can only take so much of hearing that the place they go to swap pet videos, share their views, and show off their hobbies is a viper pit of Russian political subversion.  Exit point: it’s not the “fake news” debacle that’s killing Facebook.  It’s the Big Lie about a “fake news debacle.” People know it’s not true.  It’s an all-purpose hammer for the nail of their freedom of expression.  Watch the stock struggle on the NASDAQ here, if you get in before today’s buzzer.]

During a conference call Wednesday, Facebook FB, -19.37%  Chief Financial Officer David Wehner predicted bad news for the second half, and the company’s shares immediately began a drastic retreat in the extended session. Should the after-hours bloodbath continue into Thursday’s trading session, Facebook would see a $100 billion blow to its market cap after shares plunged 20%.

The decline was stunning not only because of the scale, but because Facebook had managed to avoid this type of punishment through a multitude of sins too numerous to fully list here. While the Cambridge Analytica controversy weighed on the stock, it had easily rebounded from those declines to post record highs heading into Wednesday’s report.

Even during Chief Executive Mark Zuckerberg’s congressional hearings earlier this year, the company’s shares rebounded during his testimony. Facebook seemed to have become the Teflon company, recalling references to Ronald Reagan’s Teflon-coated presidency in the 1980s.

Bret Baier, Fox blast White House for blocking CNN from event
Next Post
Q: Is it disrespectful to shout questions at the president? A: It depends on who’s president 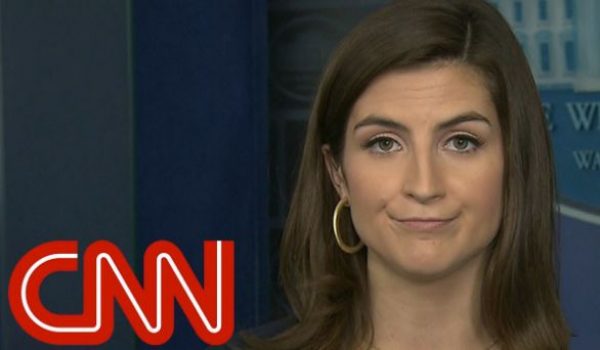