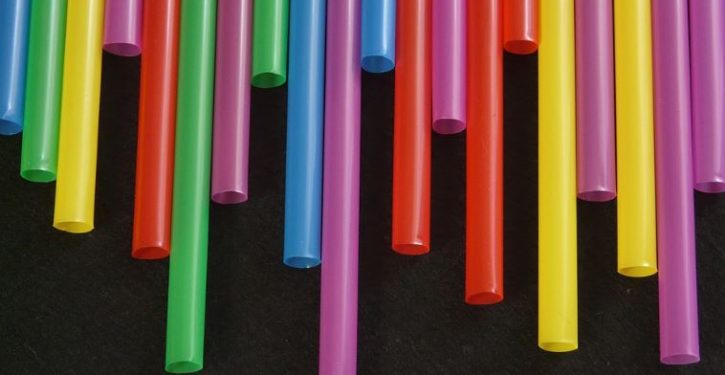 [Ed. – The sentence is waived for offenders who can prove they are illegal aliens.]

Yes, you read that right.

The city of Santa Barbara has passed an ordinance that will allow restaurant employees to be punished with up to six months of jail time or a $1,000 fine for giving plastic straws to their customers.

The bill was passed unanimously last Tuesday, and covers bars, restaurants, and other food-service businesses. Establishments will still be allowed to hand out plastic stirrers, but only if customers request them.

Santa Barbara’s ordinance “is likely the most severe straw ban in the country,” according to Reason, but it’s far from the only straw ban. Seattle banned plastic straws earlier this month, mandating a a $250 fine for violators. Santa Barbara, however, has gone much further than Seattle — even aside from the harsher punishments its law imposes. Santa Barbara has banned not only plastic straws, but also compostable straws. Oh, and each individual straw counts as a separate infraction, meaning that if someone got busted handing out straws to a table of four people, he or she could end up facing years behind bars. 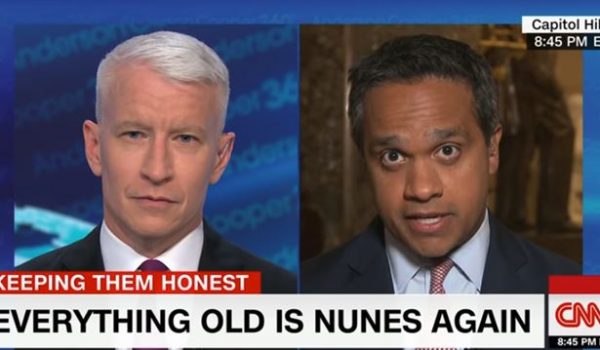 CNN butt-hurt again after Devin Nunes slams them as ‘Democratic Party propaganda’
Next Post
Cartoon of the Day: Turn up the heat 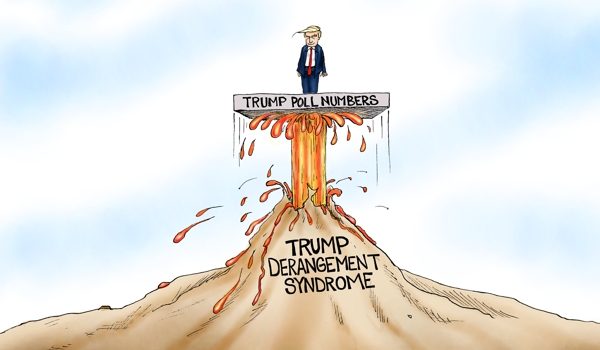