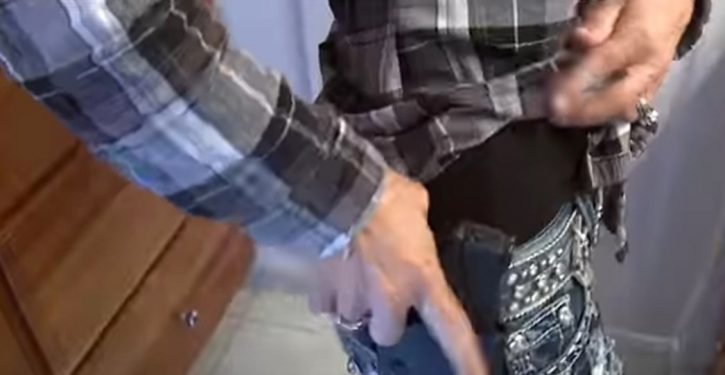 Hawaii has long had some of the most restrictive gun-carry laws in the country. It currently employs a “may issue” gun-carry law, in which state officials may deny permits to applicants even if they’ve passed a background check and training requirements.

George Young, a native Hawaiian and Vietnam veteran, was denied a gun-carry permit in 2011 and decided to file a lawsuit against the state. Young had to act as his own lawyer because he couldn’t find a lawyer in the state who was willing to work on his behalf. After his first two attempts at legal action failed, Alan Beck, a California-based lawyer with ties to Hawaii, offered to help him with his suit on a pro bono basis. … 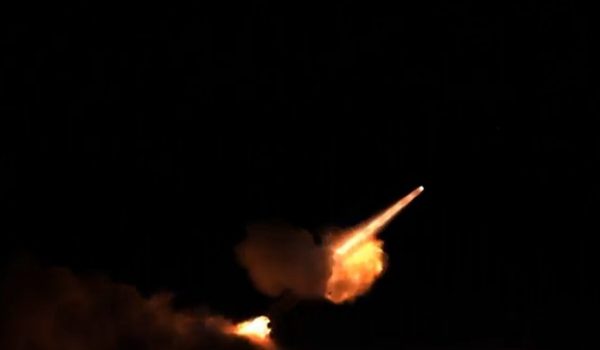 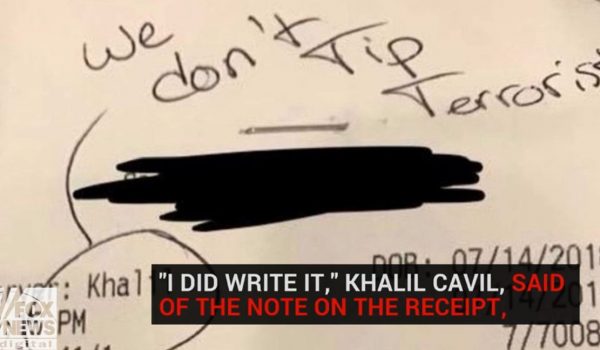