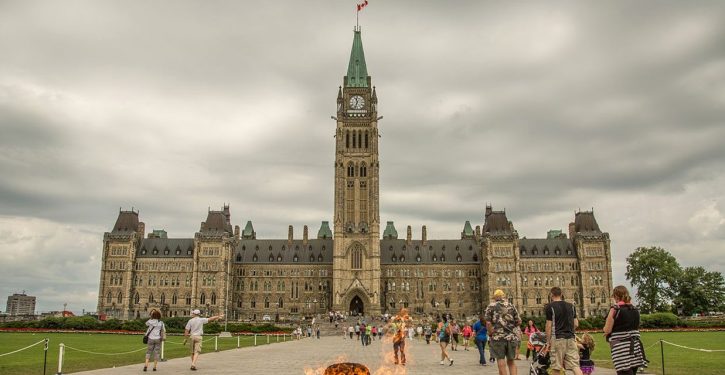 Ottawa police are investigating and a 24-year-old is in custody after a man tried to stab a member of the Ceremonial Guard on Parliament Hill on Monday.

Department of National Defence official Daniel Le Bouthillier said the incident took place Monday at 10:15 a.m. on the lawn of Parliament Hill, during the Changing of the Guard parade.

The man was armed with a knife and attempted to stab a guard member. “Due to the quick reaction of our soldiers, RCMP and Parliamentary Protective Services, the potential threat was identified and neutralized,” Le Bouthillier said. “No one was injured during this incident.” … 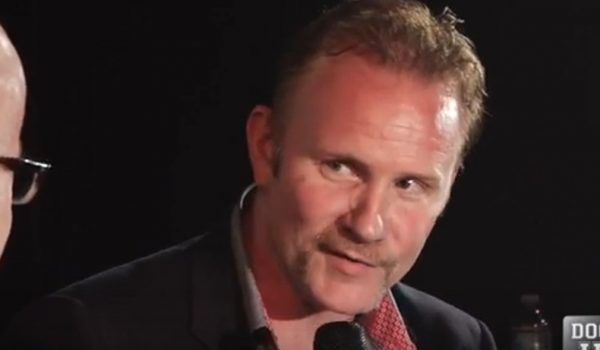