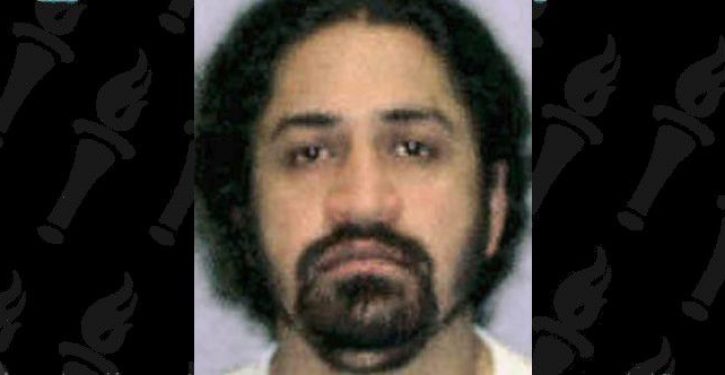 [Ed. – Obama can be proud that the parts of his legacy that survive reflect so well on him.]

The government can’t strip a terrorist of his U.S. citizenship, a federal judge ruled this month in a decision siding with a Pakistan-born man serving the last few years of a 20-year prison sentence for his guilty plea to plotting to destroy New York’s Brooklyn Bridge.

The case involves Iyman Faris, who was sentenced in 2003 for aiding and abetting al-Qaida by scoping out the bridge as part of a plot to cut through cables that support it. His case was among the first and highest-profile terrorism cases after the Sept. 11 attacks.

Faris met with Osama bin Laden in Afghanistan and worked with Sept. 11 architect Khalid Sheikh Mohammed, although some critics questioned how realistic the plot was, given post-Sept. 11 security in New York.

A court filing last year in U.S. District Court in southern Illinois argued that Faris lied on immigration papers before becoming a naturalized U.S. citizen in 1999 and that his terrorist affiliations demonstrated a lack of commitment to the U.S. Constitution.

Alexandria Ocasio-Cortez equates ending of slavery to electing Democrats
Next Post
Gillibrand: If Dems gain control of Senate, House, ‘first thing we should do is get rid of ICE’