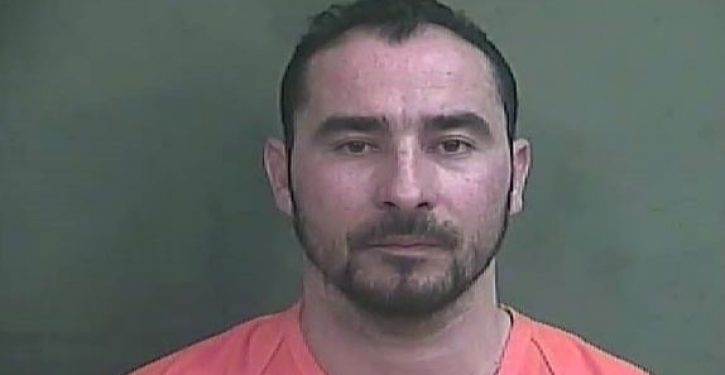 [Ed. – If he had stayed deported, these deaths would never have occurred.]

A Guatemalan man living illegally in the U.S. pleaded guilty Friday to driving drunk in a crash that killed Indianapolis Colts linebacker Edwin Jackson and his Uber driver.

Manuel Orrego-Savala, 37, pleaded guilty to two counts of operating a motor vehicle with a blood alcohol content of .15 or more, causing death.

Orrego-Savala had a BAC of 0.19 percent, or more than twice Indiana’s legal limit of .08 percent, when his truck crashed into Uber driver Jeffrey Monroe, 54, of Avon and Jackson, 26, as they stood outside Monroe’s car on the shoulder of Interstate 70.

Investigators have said Monroe was transporting Jackson for the ride-sharing service on Feb. 4 and had pulled over after Jackson became ill.

Orrego-Savala is due to be sentenced Sept. 14 and faces a possible maximum sentence of 16 years in prison and a possible fine of up to $20,000.

Under a plea agreement, prosecutors agreed to drop two counts of failing to remain at the scene of an accident. 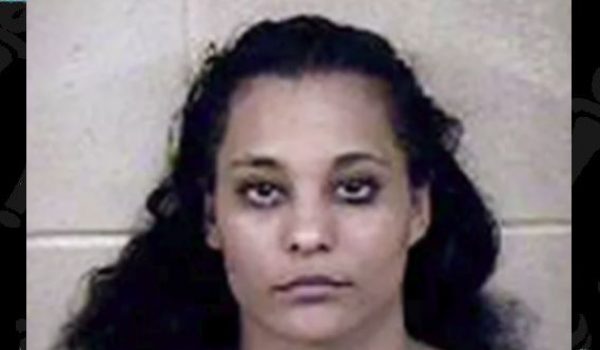