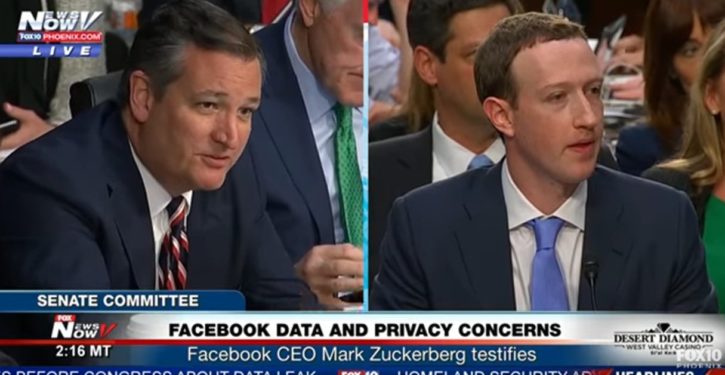 [Ed. – On what grounds? Granted the man posted obscene and tasteless comments. He was already fire by Disney, which may have been a bridge too far. But now Cruz wants him brought up on criminal charges? This is the kind of lynch mob mentality one expects from the Left.]

Sen. Ted Cruz (R-Texas) on Saturday called for director James Gunn to be prosecuted if his old tweets joking about pedophilia and rape are true.

Gunn was fired from “Guardians of the Galaxy Vol. 3″ by Disney Studios after far-right activists unearthed the old comments.

“Wow. These #JamesGunn tweets are just horrible,” Cruz tweeted. “Child rape is no laughing matter. As Texas [solicitor general], I handled far too many child sexual assaults. Truly evil. I’m glad Disney fired him, but if these tweets are true, he needs to be prosecuted.”

“Several tweets refer directly to his having had sex w/ kids,” Cruz wrote in a later tweet. “If someone tweets confessing to a crime (repeatedly), it should be investigated. If he’s telling the truth—if he has in fact molested young children—then he should be prosecuted.” 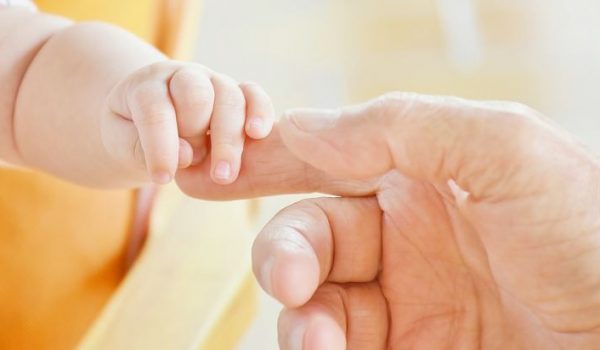 Teen used borrowed money meant for abortion to party, then strangled her newborn
Next Post
The DNC’s bid to energize black turnout this fall began with Chairman Tom Perez saying, ‘I am sorry’