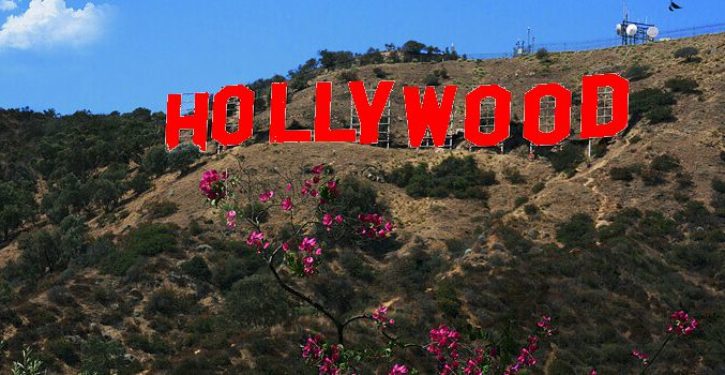 [Ed. – Not surprising in light of all its other problems.]

Before Elijah Wood starred as Frodo Baggins in the “Lord of the Rings” trilogy, he was a child actor — and now he’s making some explosive allegations about the state of Hollywood.

The actor, in a new interview with the Sunday Times, is accusing Tinseltown of having a pedophilia problem, saying “a lot of vipers” are preying on children in the business.

“Clearly something major was going on in Hollywood. It was all organized. There are a lot of vipers in this industry, people who only have their own interests in mind,” he said. “There is darkness in the underbelly. What bums me about these situations is that the victims can’t speak as loudly as the people in power. That’s the tragedy of attempting to reveal what is happening to innocent people: they can be squashed, but their lives have been irreparably damaged.”

“If you’re innocent, you have very little knowledge of the world and you want to succeed,” he went on. “People with parasitic interests will see you as their prey. What upsets me about these situations is that the victims can’t speak as loudly as the people in power.” 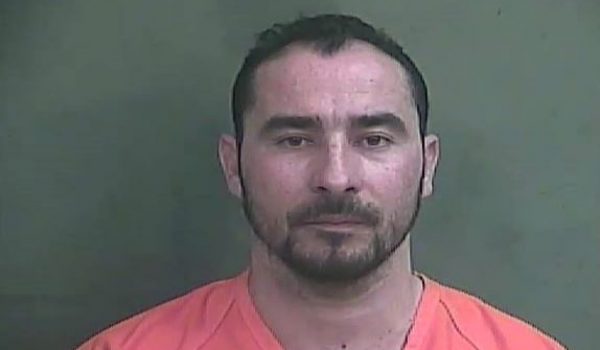