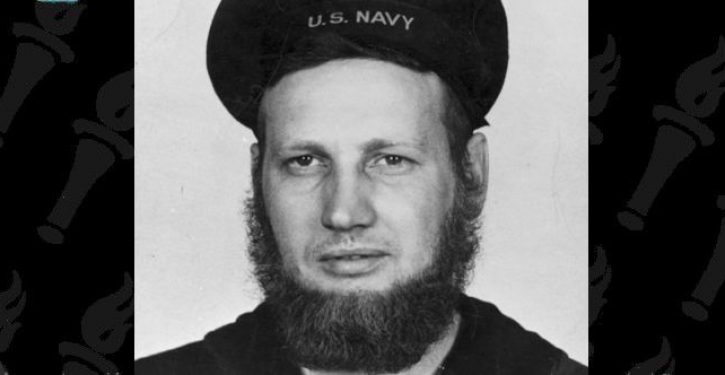 [Ed. – If the Navy accedes to this demand, female sailors may want permission to grow beards, too.]

Now that women in the Navy can wear ponytails, men want beards.

The Navy said last week that servicewomen could sport ponytails, lock hairstyles, or ropelike strands, and wider hair buns, reversing a policy that long forbade women from letting their hair down.

Servicemen immediately chimed in on social media, asking the Navy if they could grow beards. A sailor’s Facebook post with a #WeWantBeards hashtag was shared thousands of times.

Beards were banned in 1984. The Navy wanted professional-looking sailors who could wear firefighting masks and breathing apparatuses without interference.

The Navy says that’s still the case. Still, some hope the change in female grooming standards opens the door.

Travis Rader, a 29-year-old naval physical security officer, said allowing beards would boost morale for men, just like allowing ponytails and locks has for women. There are two things that would make many Navy men happy: beards and better boots, he added. 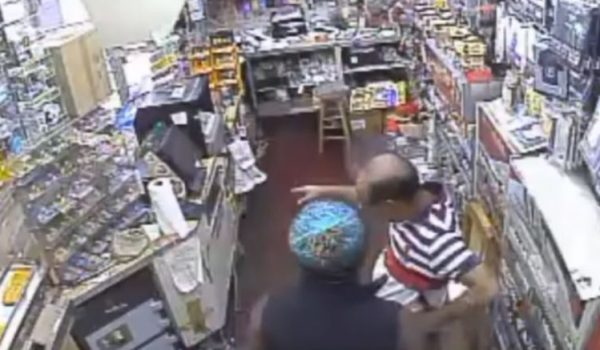