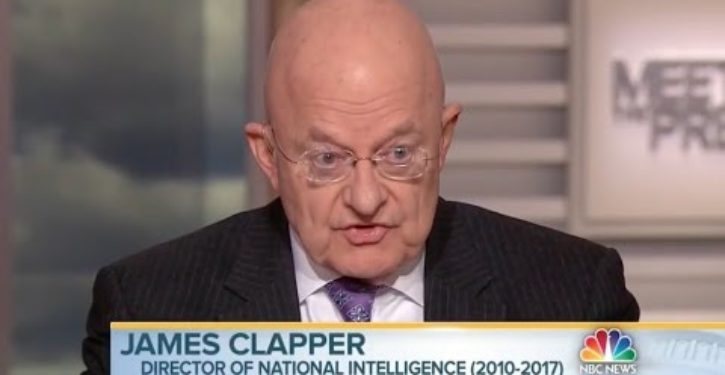 [Ed. – Former president’s handprints are all over the Russia probe.]

President Barack Obama should be credited with launching “a whole sequence of events” that led to special counsel Robert Mueller’s investigation of Russia collusion allegations, according to former Director of National Intelligence (DNI) James Clapper.

“One point I’d like to make, Anderson, that I don’t think has come up very much before — and I’m alluding now to [President Donald Trump’s] criticism of President Obama for all that he did or didn’t do before he left office with respect to the Russian meddling,” Clapper said Thursday on CNN’s “Anderson Cooper 360.”

Clapper added that “if it weren’t for President Obama, we might not have done the intelligence community assessment that we did that set off a whole sequence of events which are still unfolding today — notably, special counsel Mueller’s investigation.

“President Obama is responsible for that, and it was he who tasked us to do that intelligence community assessment in the first place. I think that’s an important point when it comes to critiquing President Obama.” 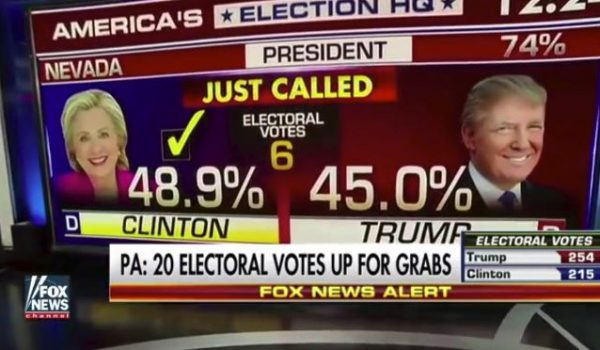 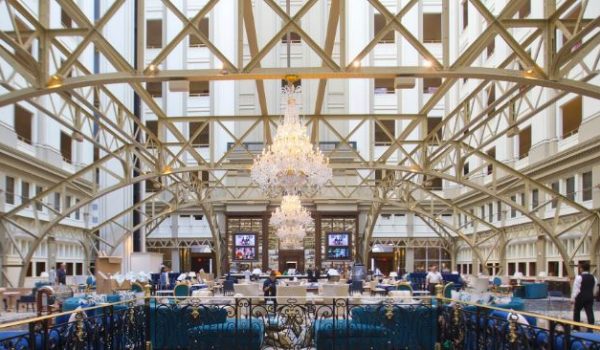