[Ed. – Making them wear yellow armbands with a star of David would be much simpler.]

An Austrian far-right politician has said he wants to register Jews, in a chilling echo of Adolf Hitler and Nazi Germany.

The disturbing plan was unveiled by Gottfried Waldhausl, the minister in charge of animal welfare for the populist conservative Freedom Party of Austria.

He said he wanted to create a registry that would allow Jewish citizens to buy only kosher meat, thereby reducing the number of animals slaughtered every year.

Followers of Judaism are only allowed to eat meat that comes from beasts that have had their throats cut in a ritual slaughter.

According to Waldhausl, who is a local minister in the state of Lower Austria, Jews would only be allowed to buy kosher meat if they are officially registered and granted a special permit.

The state of Lower Austria, which has a rich farming and livestock tradition, encircles the capital of Vienna, where the vast majority of Austrian Jews live. 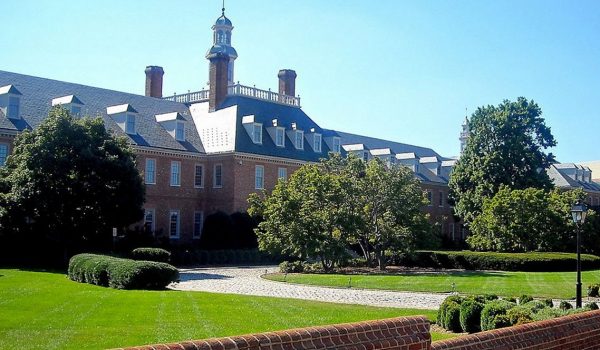