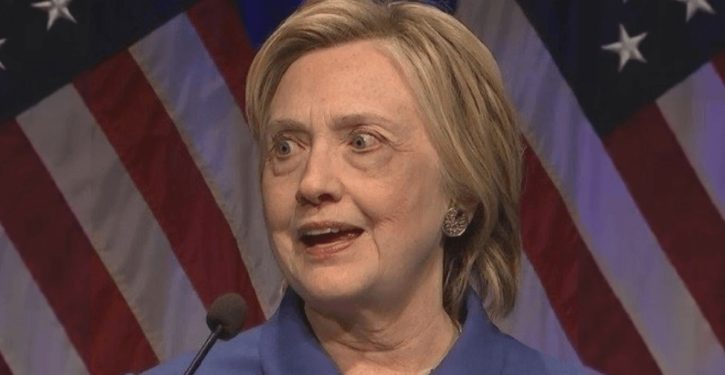 America spends most of its time these days relitigating the 2016 election, starting with the president himself. 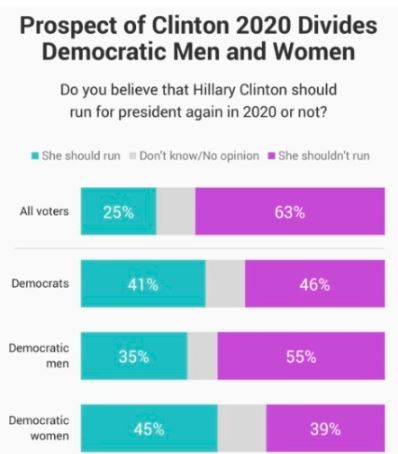 You think she’s not thinking about it? She’s not rolling out sick Twitter burns because she enjoys tweeting:

Her top aides, meanwhile, are showing the charm and good instincts that have made the name “Hillary Clinton” beloved among all American political stripes. …

The data nerds at FiveThirtyEight have an interesting debate posted today: Would Republicans have … actually been better off if Clinton had won in 2016? Not immediately, of course — there would be major setbacks in the short-term, starting with the Scalia vacancy — but what about in the medium- and long-term? 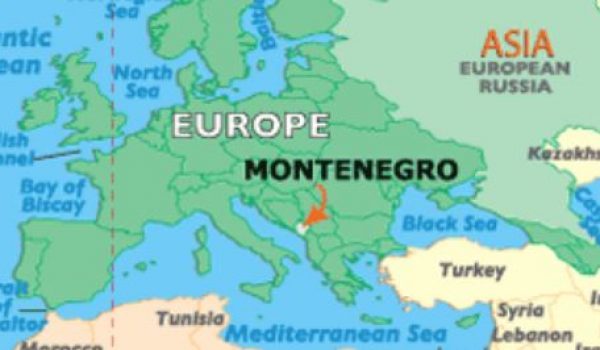