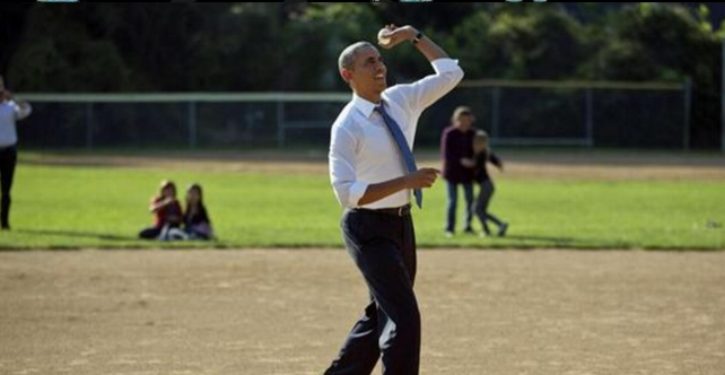 [Ed. – Maybe he should stop dating for a while.]

The former president described his frustration with people who have a Y chromosome while encouraging more women to get involved in politics during a speaking engagement in Johannesburg, South Africa, on Wednesday.

“Men have been getting on my nerves lately,” he said. “Every day I read the newspaper, and I just think — brothers, what’s wrong with you guys? What’s wrong with us? We’re violent; we’re bullying. You know, just not handling our business. I think empowering more women on the continent, that right away is going to lead to some better policies.”

Obama took another jab at men a day earlier in remarks at the Nelson Mandela Annual Lecture, commemorating the 100th anniversary of the birth of the late anti-apartheid leader.

In India, 17 men are charged with raping 12-year-old girl over months
Next Post
What happens when a fat (er, big boned) women poses in a teeny-weeny bikini in Times Square? 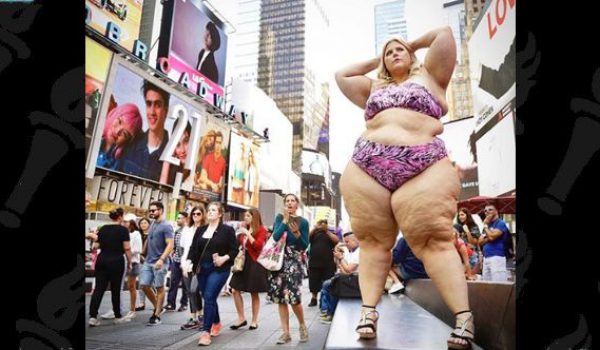