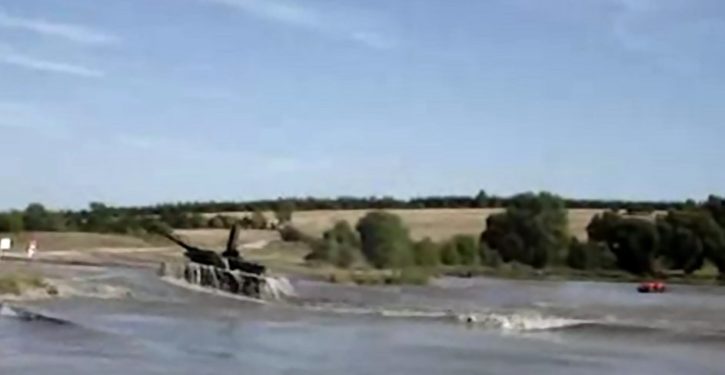 [Ed. – We don’t tend to focus on the political aspect of the NATO alliance, but VDH has good points here. The biggest reason for forming NATO was the USSR. But the second biggest was creating a framework within which to domesticate “Germany”: construct a Europe that contains Germany but is not overly dominated by Germany.  The USSR is gone, and NATO has been unable to fulfill the second purpose. On every policy that matters, Europe today is dominated by Germany.  There’s a limit to what America can do about that. But there is no reason why we should keep paying for the conditions that make it the path of least resistance for everyone.]

NATO’s 21st-century problem is not the United States, which provides a large percentage of its wherewithal, but Germany. As the most populous and most affluent of European nations, Germany still insidiously dominates Europe as it has since its inception in 1871.

Berlin sends ultimatums to the indebted Southern European nations. Berlin alone tries to dictate immigration policy for the European Union. Berlin establishes the tough conditions under which the United Kingdom can exit the European Union. And when Berlin decides it will not pony up the promised 2 percent of GDP for its NATO contribution, other laggard countries follow its example. Only six of the 29 NATO members (other than the U.S.) so far have met their promised assessments. …

Ostensibly, NATO still protects Europe from Vladimir Putin’s Russia, just as it once kept the Soviet Red Army out of West Germany. But over the objections of its Baltic neighbors and the Ukraine, Germany just cut a gas pipeline deal with Russia — the purported threat for which its needs U.S.-subsidized security. 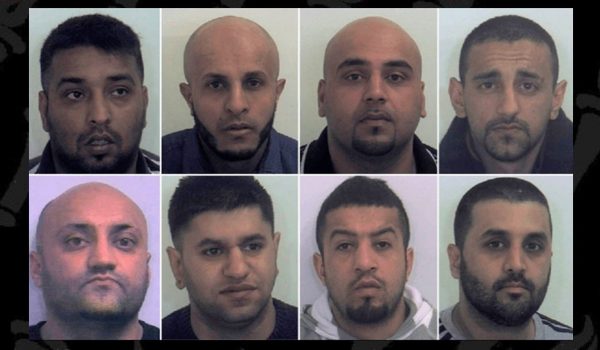 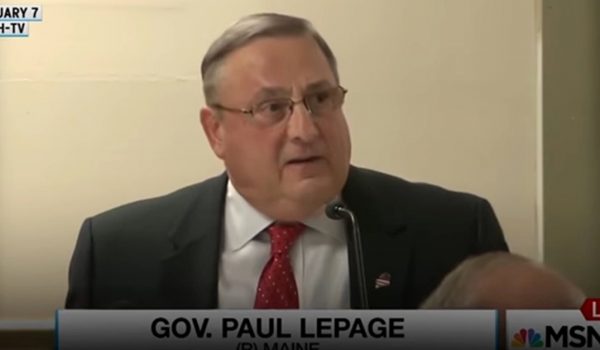