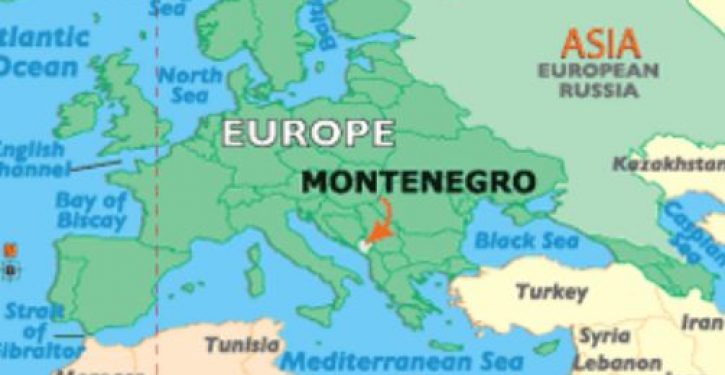 Montenegro on Thursday fired back at President Trump’s claim that defending the tiny European country could trigger World War III.

“In today’s world, it does not matter how big or small you are, but to what extent you cherish the values of freedom, solidarity and democracy,” the government said in a statement.

“Therefore, the friendship and the alliance of Montenegro and the United States of America is strong and permanent.”

Trump was discussing NATO on Fox News Tuesday when host Tucker Carlson questioned the wisdom of the US defending Montenegro — which has a population of about 622,700 and is slightly smaller than the state of Connecticut — if it were attacked.

“Let’s say Montenegro, which joined last year, is attacked. Why should my son go to Montenegro to defend it against attack?” Carlson asked.

“I understand what you’re saying. I’ve asked the same question. You know, Montenegro is a tiny country with very strong people,” Trump responded.

“They are very aggressive people, they may get aggressive, and congratulations, you’re in World War III. But that’s the way [NATO] was set up.”

She’s ba-a-ack! Plurality of Democratic women are ready for Hillary again
Next Post
MLB to require All-Star pitcher to undergo sensitivity training — for tweets he posted as a child 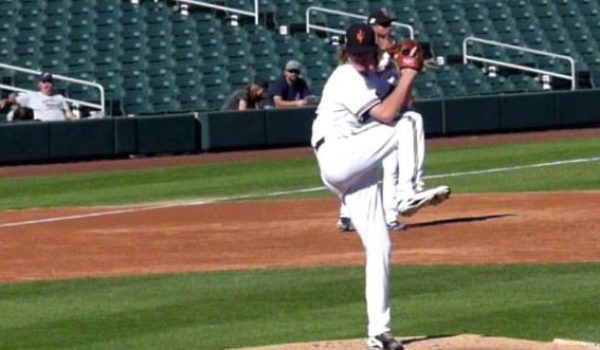