[Ed. – She means citizens exercising their carry rights.  Actually, Oath Keepers has no record of violent or provocative behavior.]

Rep. Maxine Waters warned supporters on Wednesday of potential “armed protests” against her after an extremist group called for ongoing demonstrations outside her office in Los Angeles.

In a lengthy statement issued late Wednesday, Waters, D-Calif., said she’d been notified about forthcoming protests by the Oath Keepers, which she described as “an anti-government militia” that’s staged armed protests in cities across the country.

She warned her supporters against being “baited” into counter-demonstrations or confrontations with the organization, which she said has a track record of “violent and provocative behavior.” 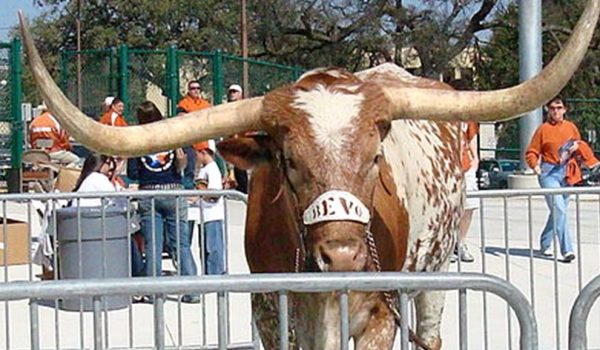