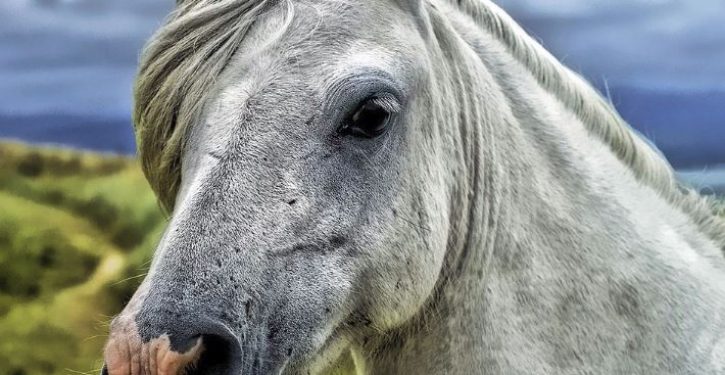 [Ed. – OK, but does he have evidence, such as a video of the horse winking, or corroboration by a witness to prove his claim of consent?]

A NSW man jailed for having sex with a horse told police the horse gave him consent by winking at him, a court has heard.

A Grafton horse trainer said the filly was left “traumatised” after Daniel Raymond Webb-Jackson, 31, committed two sexual acts with the horse when he broke into stables on Turf St earlier this year.

Webb-Jackson pleaded not guilty to committing an act of cruelty to an animal when he broke into stables on January 22.

The trainer said he and his staff suspected disturbances at the stables in the month before, and installed CCTV cameras as a security measure.

When the cameras triggered an alarm on the evening of January 22, a trainer saw Webb-Jackson opening a number of stables and called the police.

Police found Webb-Jackson crouching in the corner of a fourth open stable, where he was arrested after a short scuffle with police and taken to Grafton police station.

During police interviews Webb-Jackson admitted to committing two sexual acts with a horse.

He told police the filly smelt his crotch and winked at him, which he believed was the animal giving consent, The Daily Examiner of Grafton reported. 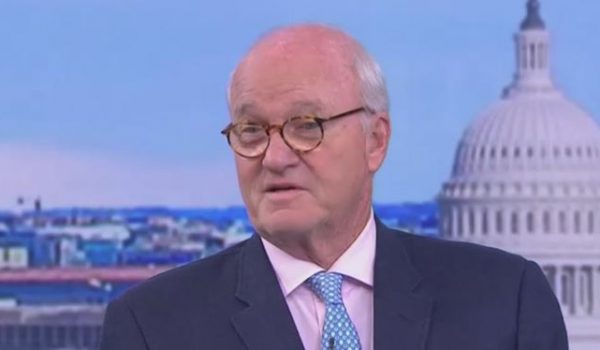 Quote of the Day: Rewrite the Constitution, have another president take over right now
Next Post
New law in Baltimore bars sodas from kids’ menus 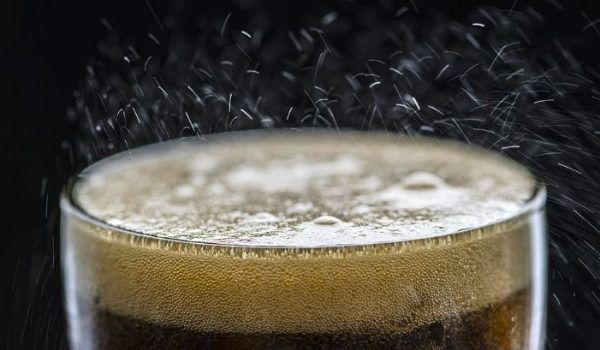