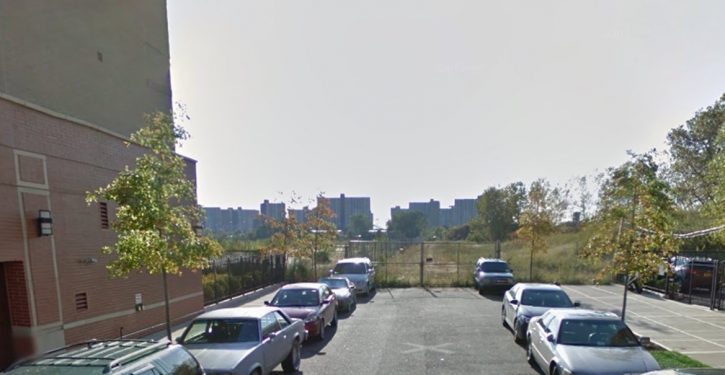 [Ed. – This would be an example of getting it really, really wrong.]

The victim was a happy eighth-grader at Spring Creek Community School who made good grades when she was raped in an alley just two blocks from campus in 2015, according to the suit filed in Brooklyn Supreme Court on Friday. …

According to Goldberg’s suit, the girl was waiting for a bus near the school when another 13-year-old student forced her into an alley and raped her, filming the attack with a cell phone.

But when the girl reported the incident to a school counselor days later, the counselor bushed her off, telling her “if it happened, it happened — move on with your life,” the suit charges. …

And in a subsequent meeting with the girl and her mother, Principal Christina Koza strongly recommended she stay home from school while officials got the video “under control” and said the girl’s presence would just “make things worse,” according to the suit. 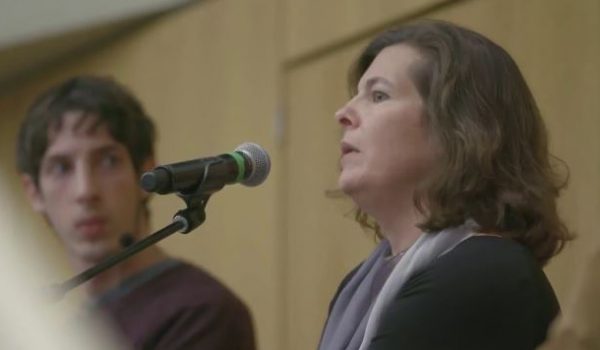