[Ed. – And the DOJ and the media desperately want you to connect this to the NRA, and through it to Trump.  The event itself has no real meaning — although it’s quite probable Butina was indeed trying to act on behalf of Russia.  Others are pointing out that Americans do this in Russia too (and/or could very easily be accused of it), and it doesn’t seem wise to make a big cavalry charge at the practice just for the sake of getting at Trump that way.]

The Department of Justice on Monday announced charges against a Russian national for conspiracy to act as an agent of the Russian government while influencing American political organizations and politicians.

The DOJ said it arrested Maria Butina on July 15 for working at the behest of a high-level Russian government official in order to create inroads for him with unnamed Americans and American political organizations. She is accused of lobbying and advocating on behalf of the Russian government without registering as a foreign agent. …

The complaint lists myriad connections and meetings that Butina made with unnamed Americans and American political organizations as well as detailed transcripts of her communications with the high-level Russian government official. They detail Butina’s trips to the National Prayer Breakfast and an unnamed gun-rights conference as well as her retelling of her activities to the government official.

Voting machine vendor admits in letter to senator it put remote-access software on machines
Next Post
Lawsuit: Brooklyn school told girl, 13, to ‘move on with her life’ after she reported being raped 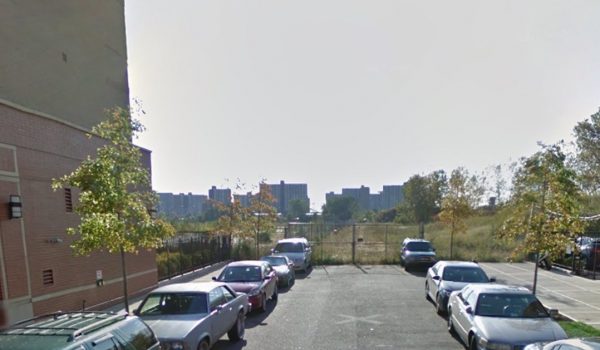