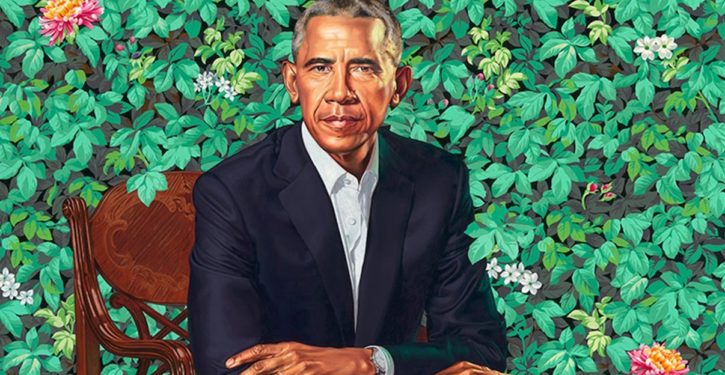 [Ed. – And that’s in spite of former President Obama’s promise to “train a generation of leaders” and heal our political divide. Inexplicably, the Obama deal was followed immediately by a rash of Netflix membership cancellations.]

Netflix got into the Obama business. But bringing in Susan Rice and making a lucrative deal with Obama only alienated subscribers and potential subscribers. And it did little to compensate for Netflix’s central problem, that its expensive obsession with its mediocre original content at the expense of secondary movies and shows, was alienating subscribers who have plenty of other options.

Even as HBO wants to turn itself into another Netflix (as does everyone else), its business model may be hitting a wall. Netflix’s stock fell as it missed its subscriber growth by a wide mark (and doesn’t appear to be releasing its overall numbers), and missed its revenue mark by a narrower margin. Domestic growth is slowing and international growth can only take it so far.

Netflix is a brand. But the brand has emphasized its lefty politics at the expense of programming quality. 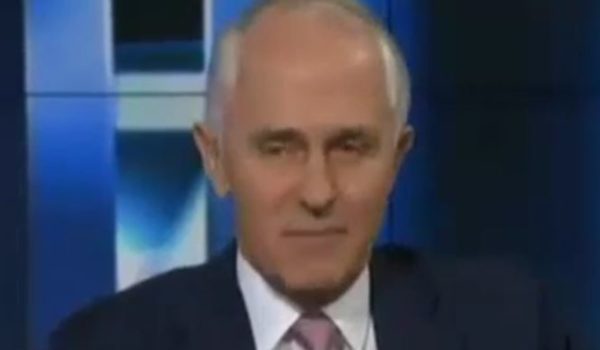