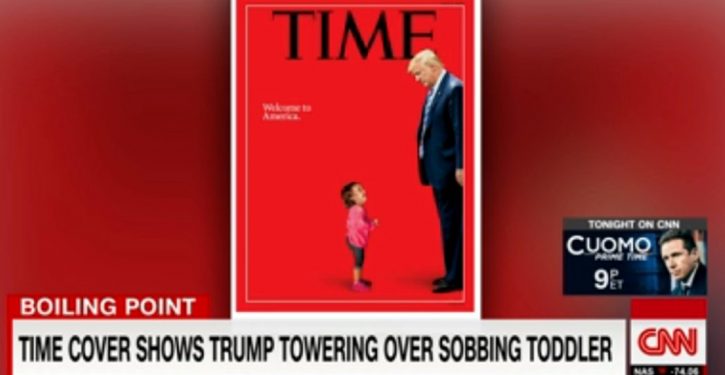 [Ed. – Or maybe they’re just tired of showing boundless decency and tolerance to people who show them none at all. – John Hayward]

Trump has a bully’s view of strength and weakness, and he seems to instinctively identify with bullies.

This is not consistent with the most admirable forms of populism. Some conservative thinkers have excused their conversion to Trumpism on the theory that he is elevating the little guy and speaking for the “forgotten man.” This is accurate — unless you are a minority facing a resurgence of state-blessed prejudice, or the victim of police brutality, or a migrant child torn from your family, or a journalist rotting in a Turkish jail, or a house-church leader imprisoned in China. Apparently, these little guys don’t count. In fact, only a relatively comfortable white conservative thinker could find Trump’s record consistent with a passion for the forgotten.

In reality, many conservatives like Trump not in spite of his bullying but because of it. They have grown tired of decency and tolerance, which they dismiss as effete.

That is sad in any country but particularly discrediting in America, where a commitment to universal human rights and dignity is essential to our national creed. A leader with contempt for justice and the weak is not a distinctly American leader. 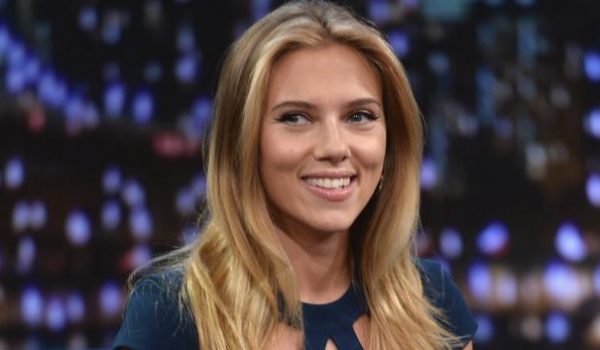 Actress Scarlett Johansson pulls out of playing transgender man after LGBT backlash
Next Post
Miami Beach man arrested for plot to burn down condo, ‘kill all the f*cking Jews’ 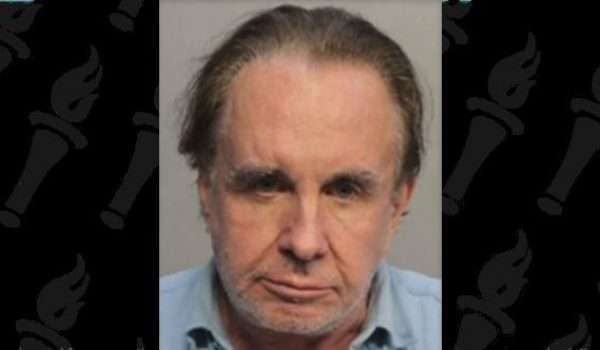