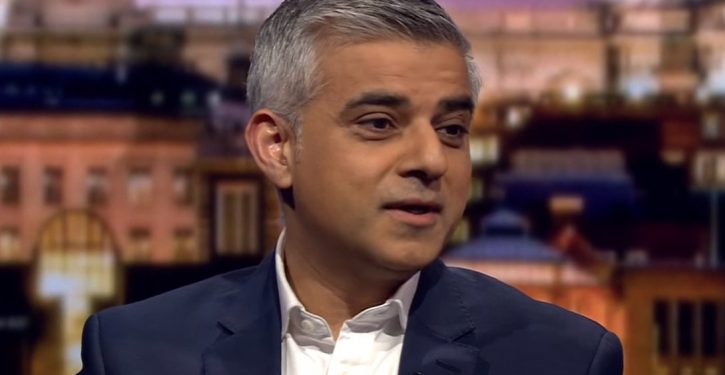 [Ed. – Banned as a “public order” menace, presumably because of fears that COUNTER-protesters would create a public order problem.  Going along with the heckler’s veto.]

Police in Sadiq Khan’s London have used the Public Order Act to prevent a rally in support of U.S. President Donald Trump outside the American embassy, despite permitting a large, ill-tempered anti-Trump rally on Friday.

Protestors attending the ‘Welcome Trump’ event had planned to gather outside the embassy and march from there to Whitehall, where they would have joined in with a separate ‘Free Tommy Robinson’ event in support of the activist and independent journalist who was recently imprisoned for contempt of court after reporting on a grooming gang trial.

But the Metropolitan Police Force, which answers to a large extent to Mayor of London Sadiq Khan, used the Public Order Act to impose a raft of restrictions on both groups of protesters which made this impossible —  despite allowing far larger anti-Trump protests at which at least six people were arrested to go ahead on Saturday, with demonstrators carrying signs emblazoned with harsh profanity and messages such as “Die Trump Die”. 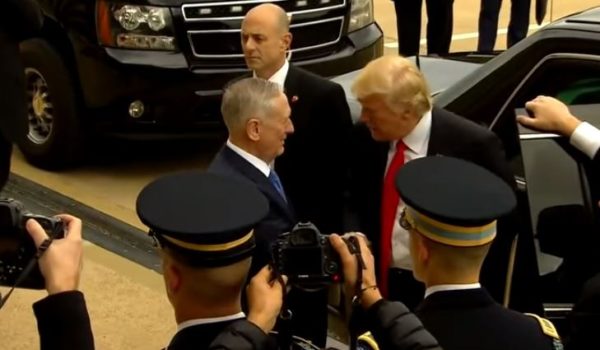 Mattis on reports he had to do damage control on Trump, NATO: ‘Fascinating; I love reading fiction’
Next Post
FIFA to combat sexism; will crack down on images of ‘hot women’ fans 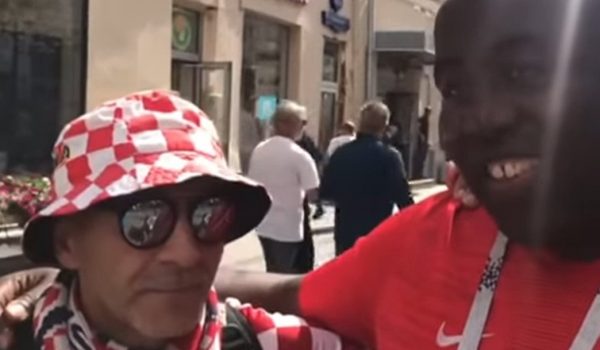