MSNBC host Joy Reid has seen her ratings drop 20 percent since she made unverifiable claims of hacking in April to explain controversial blog posts posted to her former website.

Contemptor reported the outspokenly progressive Reid’s weekend program “AM Joy” has experienced double-digit losses in both total viewership and the vaunted 25-to-54 demographic since April 28, when she issued a public apology for the strange saga. Her program airs Saturday and Sunday mornings from 10 a.m. to 12 p.m. EST:

Overall, AM Joy averaged 238,000 in the key demo and 1.113 million total viewers from early February to late April. Those numbers reflect both the Saturday and Sunday broadcasts. In comparison, her combined ratings since April 28 (her first post-controversy broadcast) are down 23 percent in the demographic (172,000) and 21 percent in total audience (876,000). (These numbers also include the May 19 broadcast during the Royal Wedding which brought in over a million total viewers and a quarter million in the demo.) 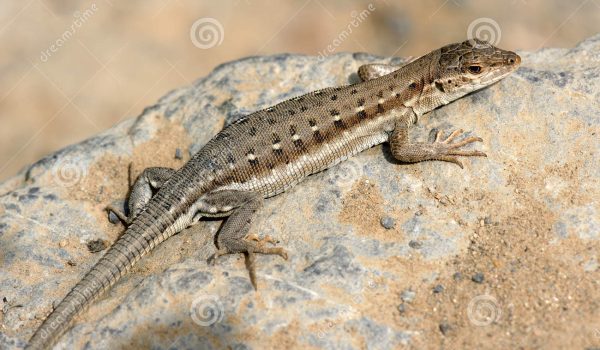