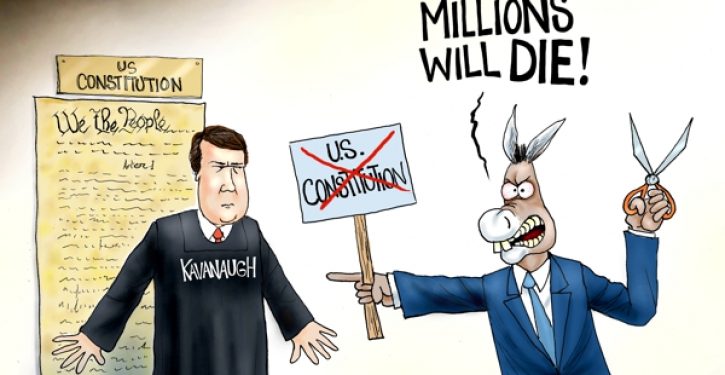 Supreme Court nominee Brett M. Kavanaugh met with more senators Wednesday in his bid to win confirmation, while liberal opponents tried to link the nominee to a serial sexual harasser and even poked fun at his name.

“There will be the usual attempts to sully his reputation not only in the Senate but outside the Senate, but he’ll be able to handle it and I have every confidence he’ll be confirmed,” Mr. Hatch said.

With Democrats lacking the votes to stop the nomination outright, the efforts to go after the nominee’s reputation are well underway.

A women’s group called on senators to investigate Judge Kavanaugh’s knowledge of more than a dozen sexual harassment claims leveled at former 9th U.S. Circuit Court of Appeals Judge Alex Kozinski, for whom he worked as a law clerk in 1991. 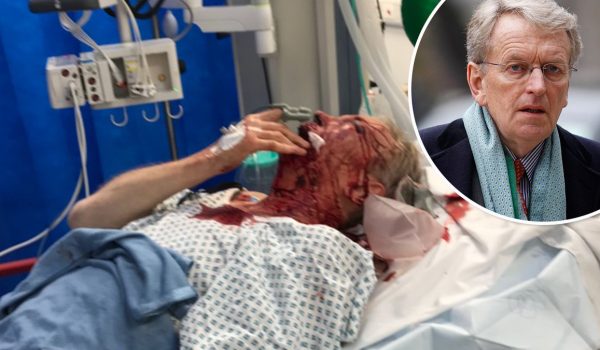