Deputy Attorney General Rod Rosenstein announced the indictment of 12 members of Russian military intelligence Friday for hacking Democrats’ emails during the 2016 presidential election, and noted there was no collusion alleged with any Americans.

John Podesta, the former chair of Hillary Clinton’s presidential campaign whose emails were among those hacked and leaked, welcomed the indictments as if they contradicted President Donald Trump’s claims about a “witch hunt.” Yet, ironically, the indictment confirms that there were no Americans involved in either the hacking or the dissemination of the Democrats’ emails. 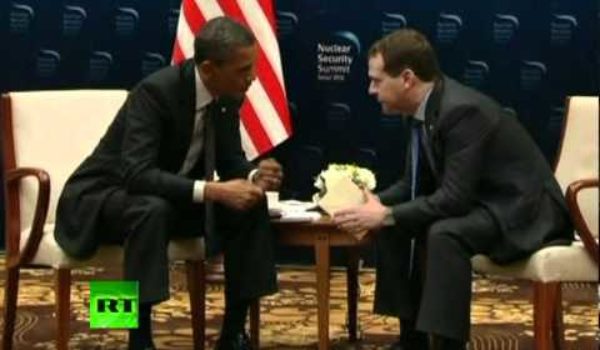