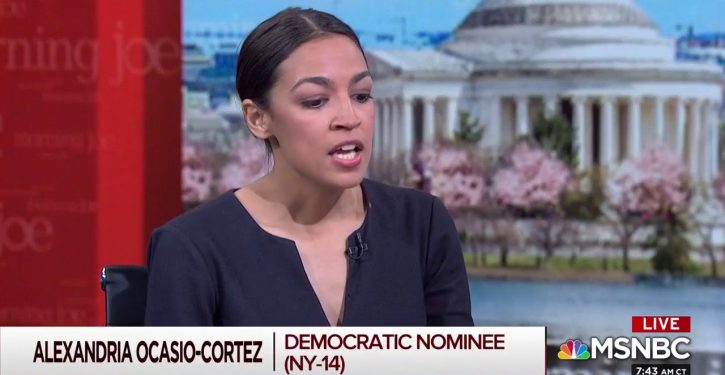 [Ed. – Yeah, that doesn’t smell anything like “outside money/Soros-backed Astro-Turf” shenanigans.  Right.]

Harris, a political novice based in Dover, Delaware, began her campaign in February, seeking to run to the senator’s left. She is only the second Democrat to challenge Carper since he joined the U.S. Senate in 2000.

Obama loses over 2.3 million followers in Twitter fake account purge
Next Post
House Dem wishes he could give Peter Strzok a Purple Heart for his testimony on Thursday