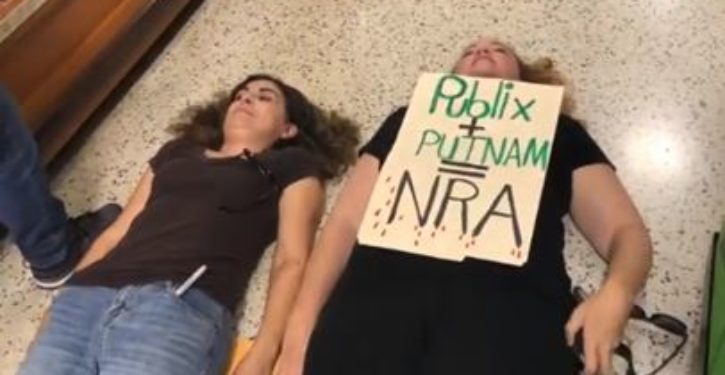 Every year, without fail, some conservative says, “Why doesn’t Saturday Night Live make fun of liberals the way they mock conservatives?” It makes sense on the surface; the show is hopelessly, and joylessly, liberal because it’s written by liberals, and they happen to be in a perpetual state of anger. But there’s another problem. Even if SNL wanted to mock liberals it would be nearly impossible to do. Not because there’s nothing to mock, it’s because they’ve actually become a parody of themselves, and it’s very difficult to parody a parody.

There isn’t an issue in the news that doesn’t have some band of left-wing mutants marching down the streets screeching some recycled 1960s chant of “Hey, hey, ho, ho! Something or other has got to go.” How do you parody that?

Democrats just nominated a rabid socialist over someone who was in line to be their leader in Congress, then the chairman of their party called her the future of it. The only way to parody that is to have a skit with Che Guevara as head of   the DNC.