[Ed. – Imagine how much more they’ll hate when his identity is announced.]

This month, Justice Anthony Kennedy announced he would be retiring from the Supreme Court of the United States, giving President Trump an opportunity to nominate a potential replacement.

Instantly, Trump’s political opponents began questioning the credentials of those who were thought to be on his shortlist for the position.

The same sentiment was seen on social media from pundits and members of Congress alike — but what would college students have to say about the matter? Did they have substantive reasons for not trusting the potential replacement, or were they simply set on opposing any Trump nominee?

To find out, I headed to New York University to ask students what they thought about who Trump had chosen to replace Justice Kennedy.

Despite the fact that Trump’s decision was still days away from being finalized, students unanimously condemned Trump’s move, harshly criticizing the president’s nonexistent nominee.

“He’s quite extreme in his views,” said one student of the fictitious Judge.

“I saw it all over the news, that he’s like racist,” another student added, referring to the announcement that hadn’t yet happened. 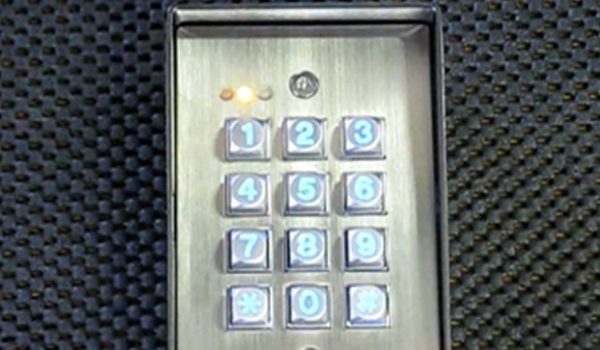 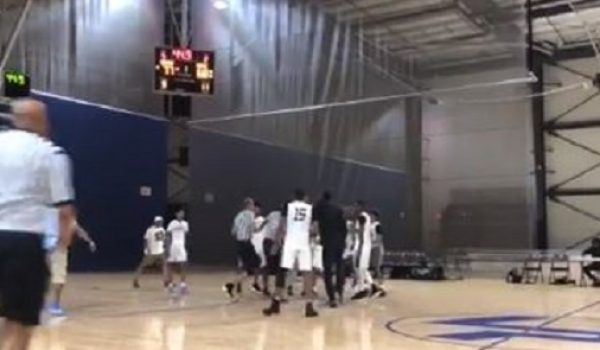