[Ed. – Media jockeys tweeting around the Twittersphere think it’s Barrett.  Guy Benson tweeted about an hour ago that she and her family were reported to be heading for D.C. as he spoke.]

President Trump has decided on his nominee for the Supreme Court, a source with knowledge of the search told Fox News, though the name of the pick still is not known.

“I have long heard that the most important decision a U.S. President can make is the selection of a Supreme Court Justice – Will be announced tonight at 9:00 P.M,” the president tweeted. 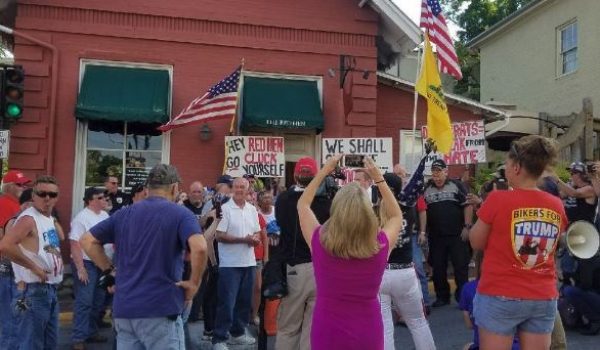 Reopening of Red Hen restaurant greeted by ‘Cluck you!’ protest
Next Post
N.C. jail inmate signed up for Ramadan fast meal plan, then sued when he wasn’t served lunch 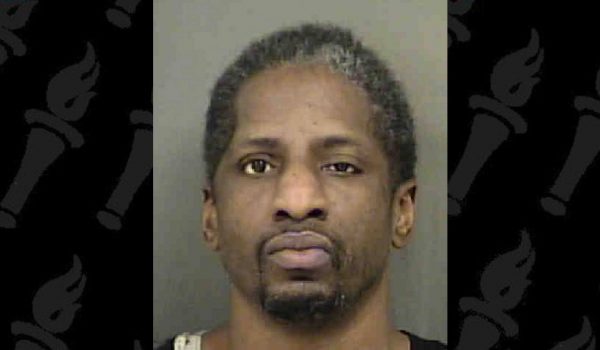