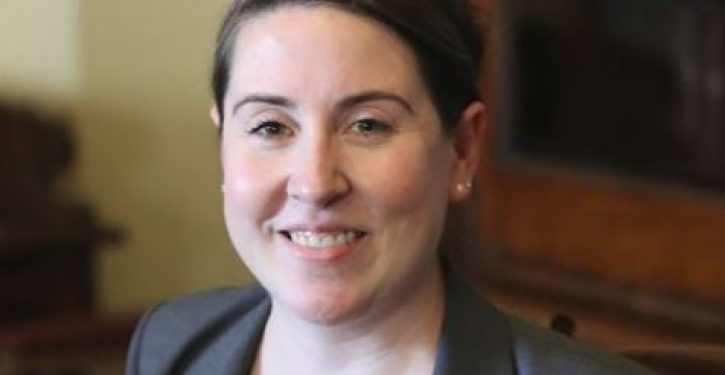 In a statement provided by her lawyer, English thanked the CFPB’s career employees and said she would leave the agency, where she has not maintained a presence, in recognition of President Trump’s decision to nominate a permanent director.

Deepak Gupta, her attorney, said that he would move to end English’s appeal to be named the agency’s acting director.

English had claimed that she was the rightful head of the consumer watchdog agency as part of a plot initiated by Richard Cordray, the Obama-appointed director who left in November, to keep a Trump appointee from taking over the agency.

Prompted by outside progressive activists, Cordray named English the deputy director just days before leaving office so that she, rather than a Trump selection, would be named acting director when he left.