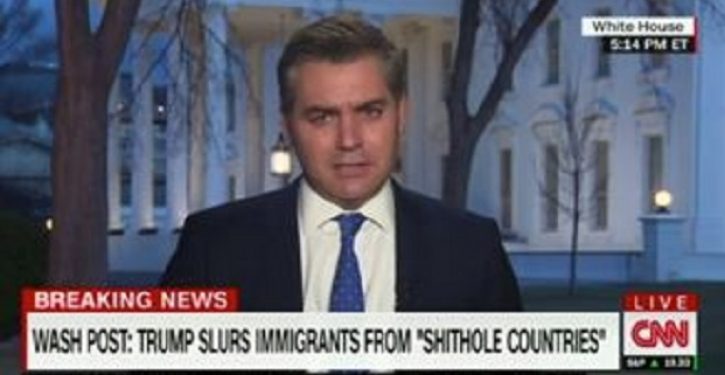 [Ed. – The network should change its laughable slogan ‘Facts first’ to the more accurate ‘F*cks first.’]

For all of CNN’s talk about President Trump coarsening American culture, the network is hardly blameless.

Over the last year, the station has gone on something like a profanity rampage, using virtually every imaginable expletive on the air.

Things started after Trump was reported to have referred to some countries in Africa as “sh*tholes” in a private meeting with aides. The hosts on CNN used that an opportunity to then repeat the word, uncensored, dozens of times over the next few days.

Once the seal was broken, CNN’s anchors and contributors were let loose. And “sh*t” is hardly the only obscenity CNN’s on-air crew let loose.

Fortunately for CNN, the FCC doesn’t impose its language guidelines on cable channels. But, many viewers will inevitably wonder: Does that make it right? 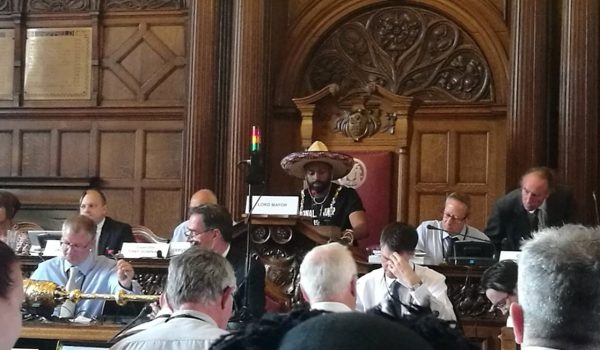