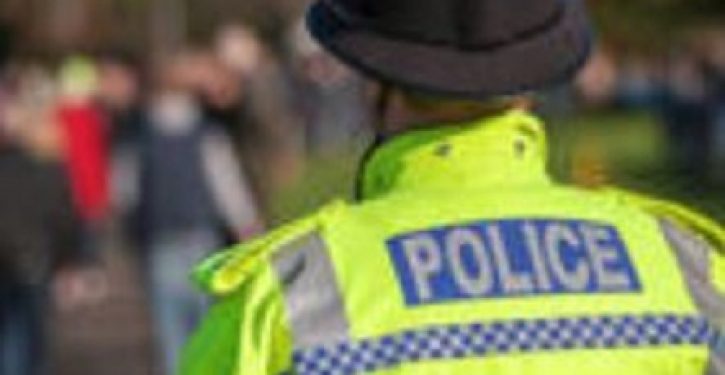 [Ed. – An intelligent use of taxpayer-funded resources.]

Over the last few years, in post Savile Britain, child sex rings are finally being exposed after years of official cover-ups and citizen groups are now tackling the problem of pedophiles head on.

There are at least 75 of these pedophile hunter groups operating in Britain. They pose as underage youngsters on sites where kids gather and bait the trap. Should they get a potential pedophile taking interest they play along until the pedophile sets up a meet, then they confront him with a video camera and hand the evidence to police.

The British press has reported on many convictions, entirely down to the efforts of these groups, who have decided the protection of children is their ethical responsibility.

But now, national police chiefs have vowed to put an end to these groups, instructing police officers to start arresting the pedophile hunters.

The reason?  Well, its debatable if it’s a reason, or an excuse, but what’s reported is that “pedophile hunters don’t safeguard the privacy of the victims”. This is a wondrous example of double-think: because the only “victim” of these groups is the caught-out pedophiles. 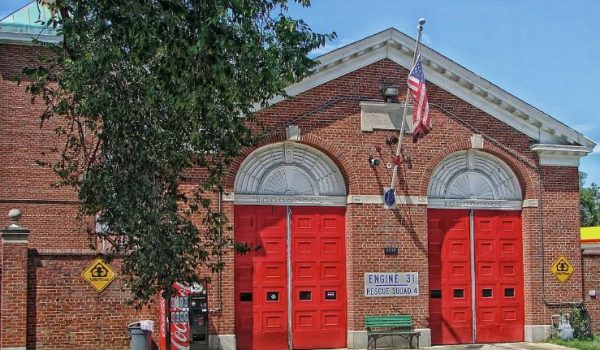