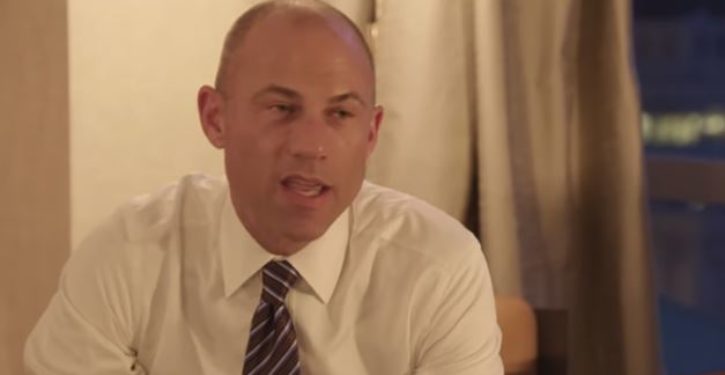 [Ed. – He has no worse a shot than Alexandria Ocasio-Cortez.]

Avenatti responded to a question on Twitter about when he planned to announce a 2020 presidential bid. The attorney said he would run for office if Trump sought re-election and if no other viable candidate challenged the Republican.

“IF (big) he seeks re-election, I will run, but only if I think that there is no other candidate in the race that has a REAL chance at beating him,” said Avenatti, who has predicted that Trump will resign before the end of his first term.

“We can’t relive 2016. I love this country, our values and our people too much to sit by while they are destroyed.”

In an earlier tweet, Avenatti said “only a street fighter has a chance at displacing the ‘King.’” 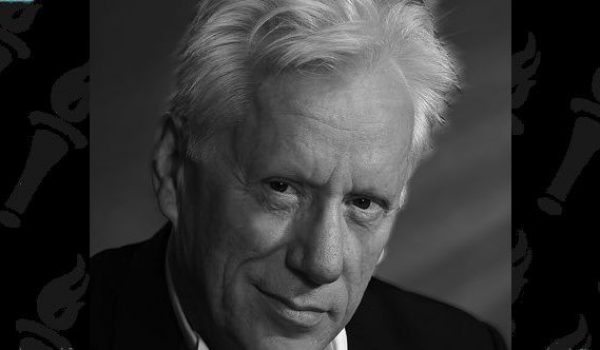