The Trump administration said Tuesday that it was abandoning Obama administration policies that called on universities to consider race as a factor in diversifying their campuses, signaling that the administration will champion race-blind admissions standards.

In a joint letter, the Education and Justice Departments announced that they had rescinded seven Obama-era policy guidelines on affirmative action, which, the departments said, “advocate policy preferences and positions beyond the requirements of the Constitution.”

“The executive branch cannot circumvent Congress or the courts by creating guidance that goes beyond the law and — in some instances — stays on the books for decades,” said Devin M. O’Malley, a Justice Department spokesman.

Striking a softer tone, Education Secretary Betsy DeVos wrote in a separate statement: “The Supreme Court has determined what affirmative action policies are constitutional, and the court’s written decisions are the best guide for navigating this complex issue. Schools should continue to offer equal opportunities for all students while abiding by the law.” 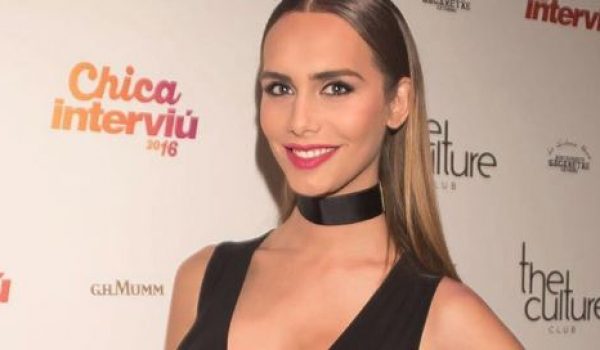 Great news: For the first time, a transgender woman will compete for Miss Universe
Next Post
Protests in South Korea against Muslim refugees: We don’t want to become like Europe 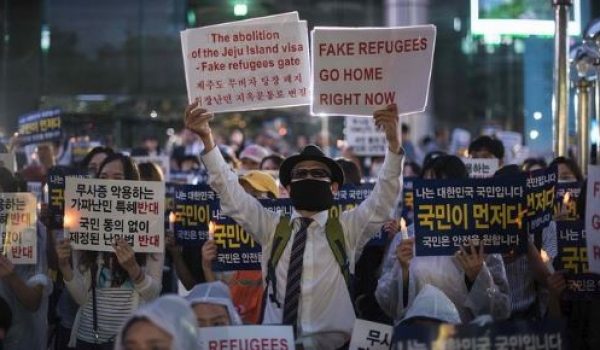