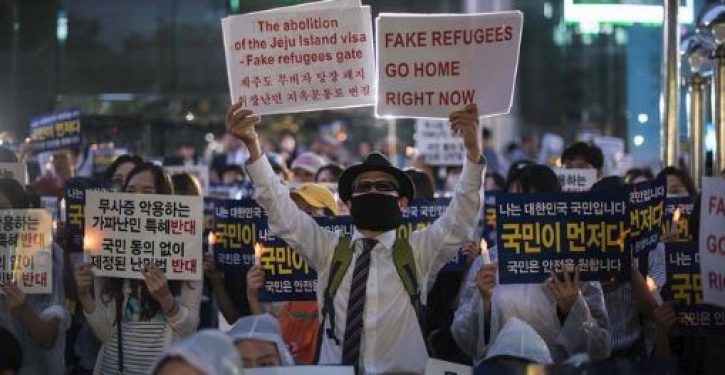 [Ed. – Naturally liberals will call the South Koreans racist for adopting this attitude.]

Around 520,000 South Koreans signed a petition against their government’s refugee friendly migration policy. Most of them are worried about Muslim refugees from Yemen and economic exploitation by migrants, DW news reports.

“It has become really bad in recent weeks and it is all because Jeju introduced a program that enabled people from 186 countries to come here without a tourist visa,” says Hank Kim, owner of the Core Travel Agency.

Kim continues: “Local people here are worried, we have all read about the problems that immigrants have caused in Europe — in Germany and France in particular — and we do not want that to happen here.”

There was also a protest in Seoul’s City Hall against the visa-waiver program in which hundreds of people participated. “We urge the government to put Korean citizens before refugees,” a rally organiser says.

“We are not against all refugees. But we should not accept foreigners who try to exploit the policy as a means of seeking economic interests and dodging the draft in their countries,” he adds. 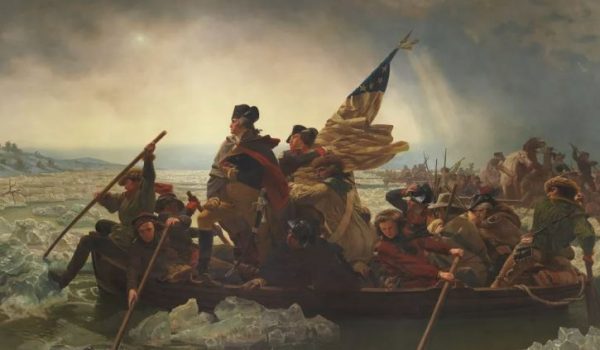