[Ed. – If authorities find even one case of an alleged parent and child not matching, that justifies the precaution.]

DNA testing is being conducted as part of the process to reunite children who were separated from their parents at the border, a federal official with knowledge of the reunifications told CNN.

“The safety and security is paramount and that it is not uncommon for children to be trafficked or smuggled by those claiming to be parents. To our knowledge this is a cheek swab and is being done to expedite parental verification and ensuring reunification with verified parents due to child welfare concerns,” the official said.

The source could not discuss how long the practice has been taking place, if the testing requires consent and if the DNA is stored in a database.

Jennifer K. Falcon, communications director for RAICES, a nonprofit in Texas that offers free and low-cost legal services to immigrants and refugees, called the move deplorable because collecting such sensitive data would allow the government to conduct surveillance on the children “for the rest of their lives.”

“This is a further demonstration of administration’s incompetence and admission of guilt, this further drives home the point we’ve been saying. They never registered parents and children properly.” 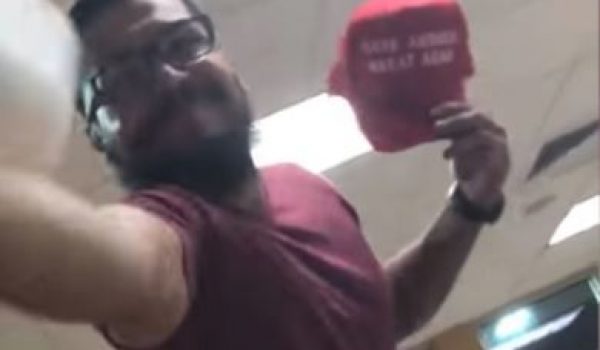 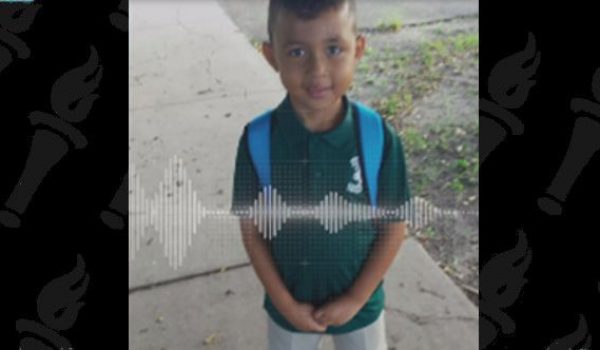