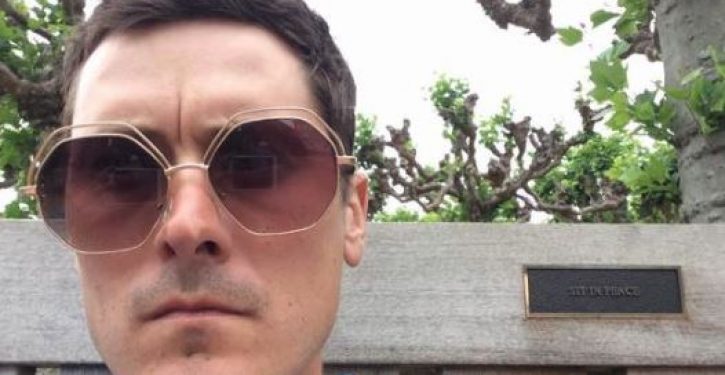 [Ed. – He also said he would leave the senator’s children’s ‘bowels splayed out across floor.]

The Gateway Pundit has learned that the man who was arrested for making multiple calls threatening Senator Rand Paul was a Democratic Berkeley resident, who used the hashtag #ObamaForLife in some of his threats.

Nathanial Blaine Luffman, a devoted Democrat, is originally from Kentucky and left messages for Paul saying that he was going to “gut you like a hog” and leave “your kids bowels splayed out across floor blood spattered on the door as you lay dead.” The man had allegedly called the threats into Paul’s office in Bowling Green.

Mercury News reported that Luffman also allegedly left a voicemail threatening to “hack to pieces” the official and his daughters, used the hashtag #ObamaForLife and claimed that the official was involved in a plot to assassinate ex-President Barack Obama in Kentucky. The Gateway Pundit can confirm that this official was Senator Paul. 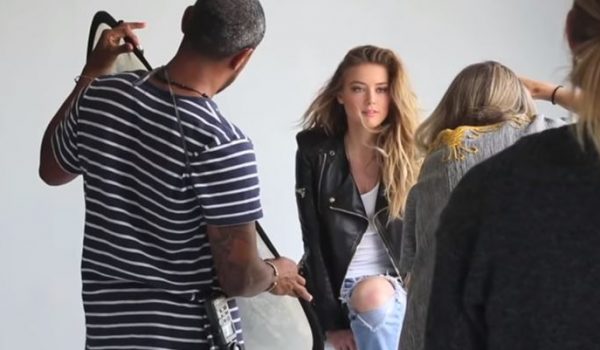