[Ed. – The boycott didn’t even have to start.  It turns out Walmart wasn’t actually selling it; an affiliated seller who listed merchandise through the Walmart website was the culprit.  (Similar to Amazon’s marketplace for third-party sellers.)  At any rate, Walmart knows where its bread and butter come from.]

Walmart on Tuesday removed shirts and other gear from its online marketplace bearing the phrase “Impeach 45” after supporters of US President Donald Trump lambasted the retail giant on social media.

Walmart nixed the items after images of jerseys and baby gear with the anti-Trump slogan went viral on social media. At midday, the phrase #BoycottWalmart was trending on Twitter.

“These items were sold by third party sellers on our open marketplace, and were not offered directly by Walmart,” a company spokesman said. “We’re removing these types of items pending review of our marketplace policies.” 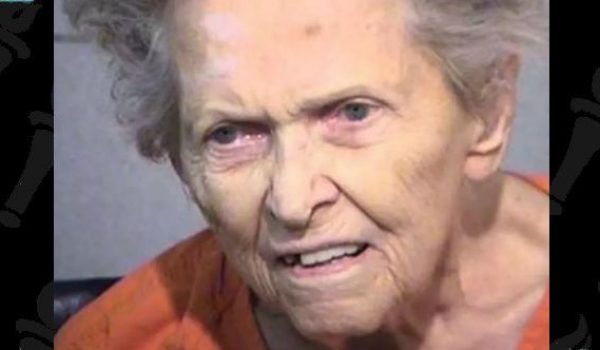