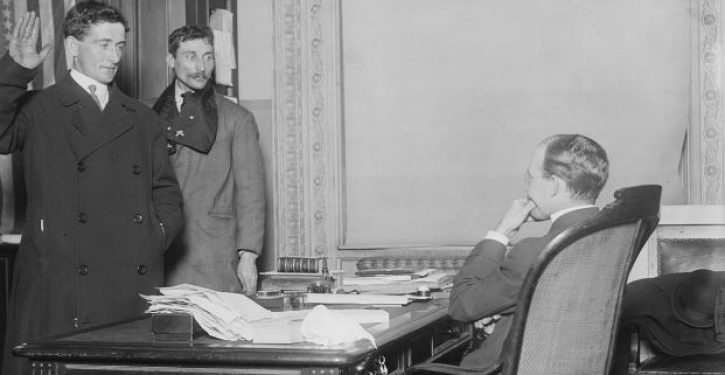 This Fourth of July, nearly 14,000 immigrants become America’s newest citizens, swearing the oath of allegiance at 27 naturalization ceremonies across the nation that coincide with the country’s 242nd birthday and the signing of the Declaration of Independence in 1776.

“When oath ceremonies are tied to the Fourth of July, it’s a message that immigrants believe in this country. It’s a beautiful and emotional thing,” Joshua Hoyt, executive director of the National Partnership for New Americans, said. “United nations, from Albania to Yemen, are represented in the ceremonies.”

Hoyt added that NPNA believes “naturalization is good for the immigrants, their communities, and our nation,” while contributing to “higher incomes” and “social cohesion.”

Wednesday’s ceremonies come on the heels of a July 2 report from NPNA claiming an 88% increase in the backlog of U.S. citizenship applications since 2015, in addition to an ongoing immigration crisis that’s drawn nationwide protest. 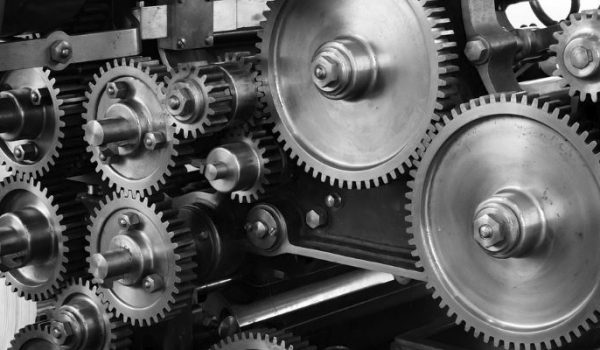 Pentagon develops microchip that detects COVID under your skin

Proposals Austin is considering for ‘reimagining’ public safety are insane