A U.S. Secret Service officer was injured in an assault while on patrol outside the White House on Saturday shortly after the major immigration rally in Lafayette Park, according to newly filed federal court records.

The man, who is only identified as Carmona in court records, is accused of illegally parking his BMW along Pennsylvania Avenue, moving a bicycle rack-style security barrier erected for the rally and screaming at the officers “Where is the president?” according to a Secret Service affidavit obtained by the News4 I-Team.

The court filings say that after Secret Service officers tried to stop Carmona for illegal parking, Carmona moved the security barrier and then punched an officer in the jaw and the left eye. Two officers took Carmona to the ground and placed leg shackles on him because they said he was kicking at the officers, according to the affidavit.

The affidavit says a Secret Service officer suffered a possible concussion and a knee injury. 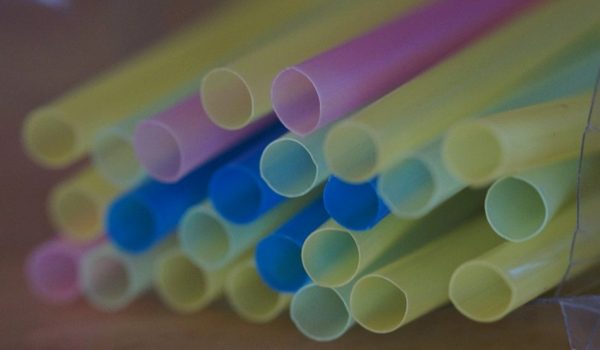