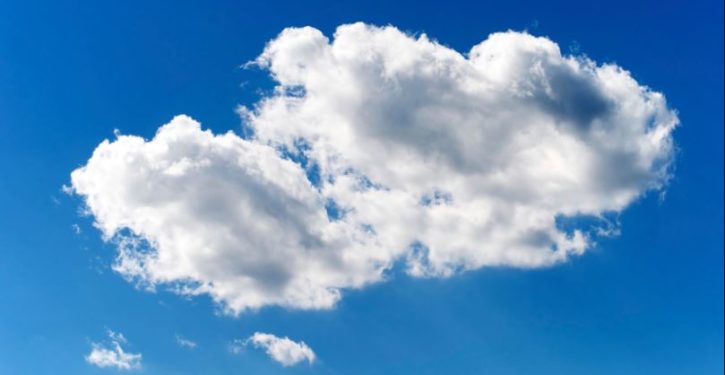 [Ed. – No, it’s not Qassem Soleimani.  That would be cool, though.  If I were Iranian, Jalali would totally be my dude.]

An Iranian general has accused Israel of stealing its clouds in order to manipulate weather and cause drought in the Islamic Republic.

‘Foreign interference is suspected to have played a role in climate change,’ said Jalali, who insisted results from an Iranian scientific study ‘confirm’ the claim.

‘Israel and another country in the region have joint teams which work to ensure clouds entering Iranian skies are unable to release rain,’ he said.

‘On top of that, we are facing the issue of cloud and snow theft.’ 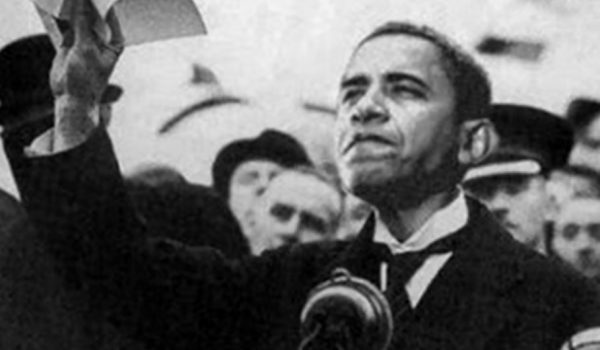