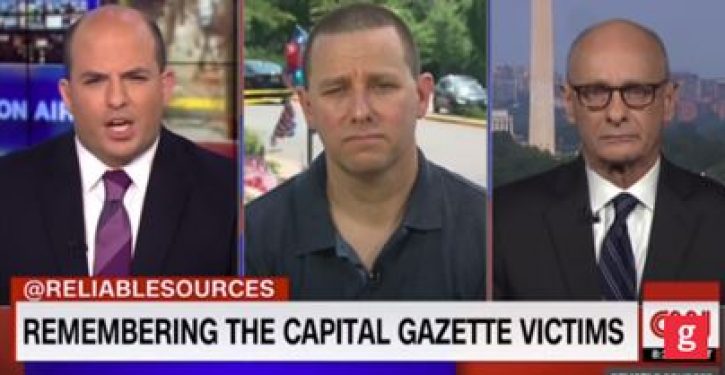 [Ed. – One of the paper’s employees has already expressed skepticism that the shooter was influenced by hostile attitude to the press nationally.]

STELTER: “Joshua, do you feel this was just an isolated incident? A suspect with a grudge against the paper? Or do you think there’s something about anti-media rhetoric becoming louder and more dangerous?”

McKERROW: “I think there have always been threats to newsrooms. It’s always been something you’ve known in the back of your mind. It’s not for me to report whether the rhetoric has raised this or had anything to contribute with this. I don’t know the facts. I know our job as a newspaper and journalists is to create empathy. That’s how I’ve always viewed my job. And I think we’re lacking that. We’re lacking — we’ve never talked and yelled at each other more than we do now. And yet we’re not — it’s not working. Nothing is sinking in. You know, I want to rededicate the rest of my career in helping to create more empathy and dedication. Because that’s where we’re missing. 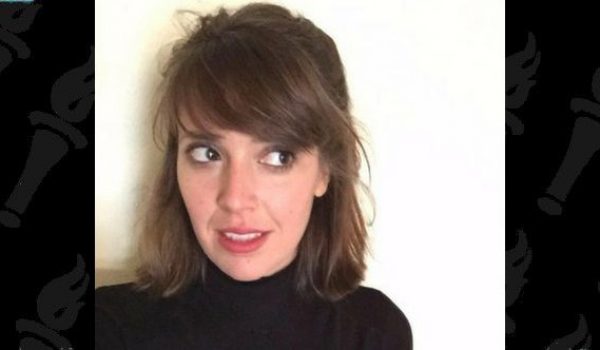