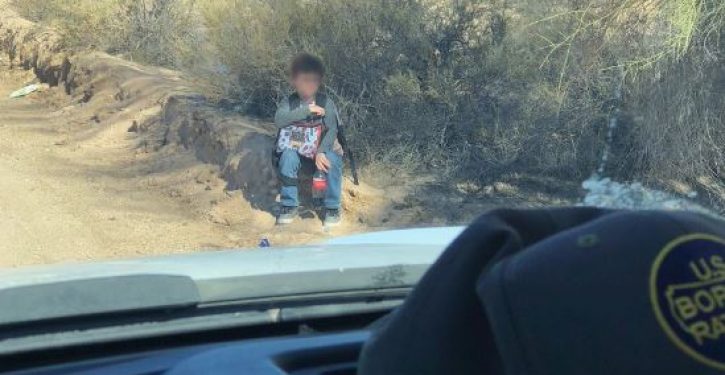 [Ed. – Aren’t the people who rescued this child from the agency the Democrats want to abolish?]

Agents discovered the child west of Lukeville, Arizona and just north of the border, in temperatures over 100 degrees. The child told agents he was dropped off by his uncle and that Border Patrol would pick him up. He added that he was on his way to see his mother in the U.S.

The child, who was found in good condition, was transported to Tucson for further processing.

This incident highlights the dangers faced by migrants at the hands of smugglers. Children in particular are extremely vulnerable, not only to exploitation, but also to the elements in the environment.

Arizona’s desert is a merciless environment for those unprepared for its remote, harsh terrain and unpredictable weather. The Border Patrol advises anyone in distress to call 9-1-1 or activate a rescue beacon as soon as possible. 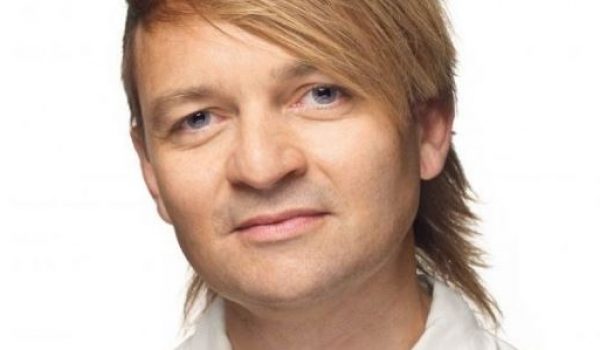 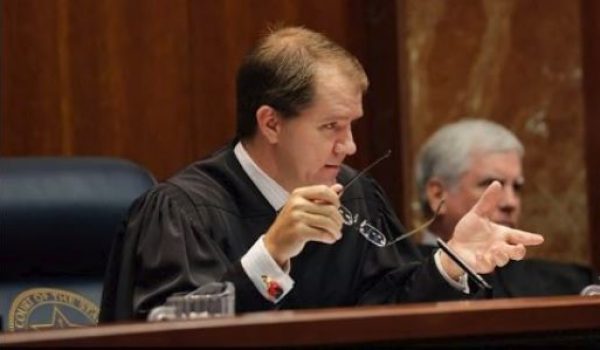