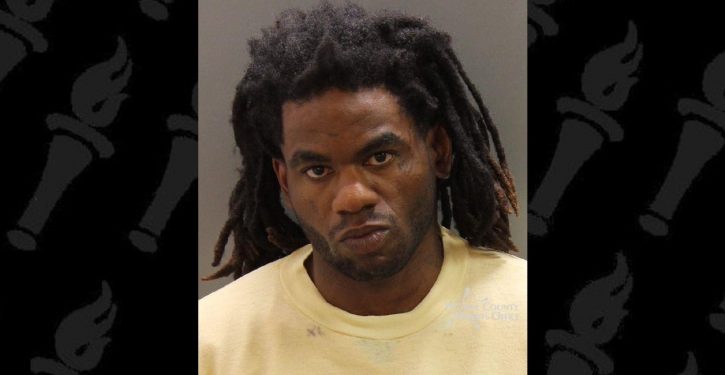 [Ed. – The national media are laboring to make this about the victims being refugees. Maybe it is, but the suspect is apparently an itinerant with no stable history who had recently moved into the same low-income housing development. It sounds more like he’s just a bad dude.]

Refugee families at a low-income apartment complex were attacked Saturday night by a man who stabbed nine people — more than any other attack in Boise’s history, police said. Four of them suffered injuries that police called life-threatening.

A 30-year-old man was quickly taken into custody at gunpoint, police said. All of the victims were taken to a hospital.

Boise Police Chief Bill Bones hinted that some victims may be children: “The age range of the victims varies dramatically, and it’s affected all aspects of the families within the apartments,” he said. 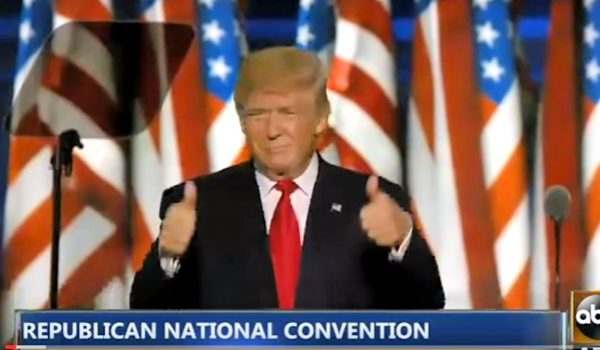 Get used to it, Left: Trump is winning
Next Post
IG report indicates tarmac meeting by Lynch, Bill Clinton WAS planned by protective details 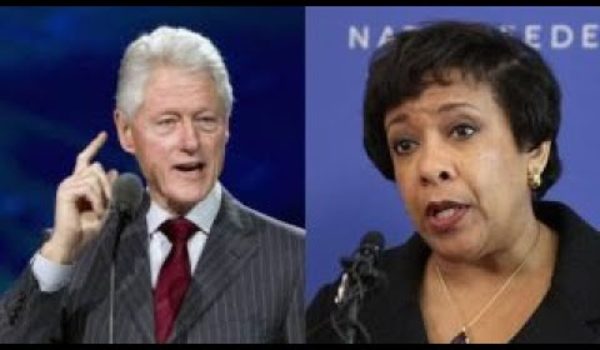